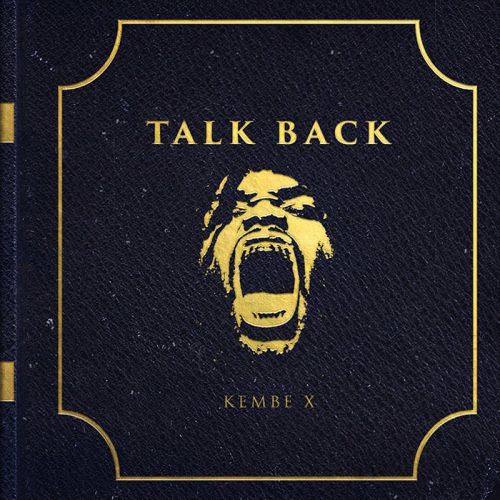 Last night/today has been a crazy day for releases. To add fuel to the fire is Kembe X, who up and dropped a new album late last night out of the blue. The element of surprise. 14 brand new self-released tracks. Kembe handles most of the album for self, as the only Chicago feature on there is Alex Wiley.

The project is called Talk Back, and Kembe is definitely talking that talk on this one. Adversaries be damned. Stream and support his official debut below.