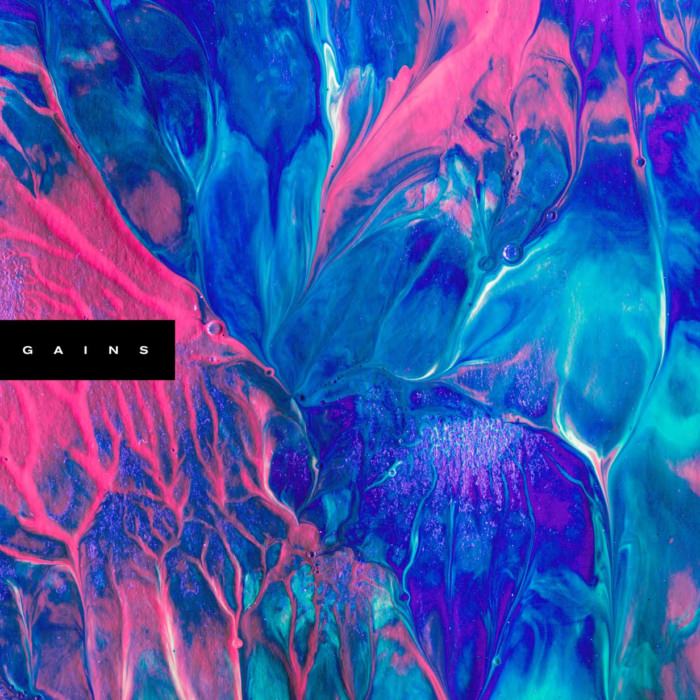 One half of the Blended Babies, RichGains, drops by FSD to give us the world premiere of his new single “The Avenue” featuring Texas boy Fat Tony. The song is lifted from Gains’ debut solo project aptly titled Gains, which is set to drop later this year.

The album is no doubt beach and left coast inspired, as is this awesome first look featuring Fat Tony. Let Gains’ solo debut take you to another place, as his production always does. The streets is watching, more specifically “The Avenue.”