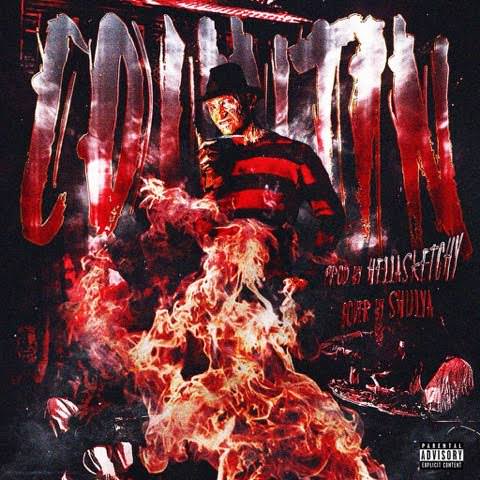 Warhol’s latest is too nice to be too short. Clocking in at 1:21, the rising young blood fills every second with energy until the very end, leaving you wanting more. The thunderous production by Austin’s hella sketchy compliments Warhol’s flow perfectly. Count along with Warhol.SS below. 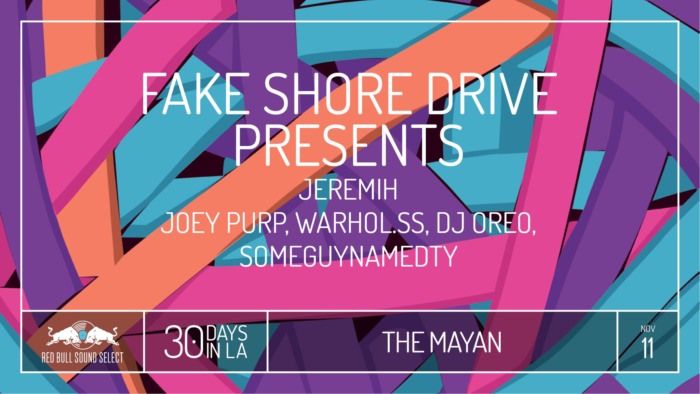