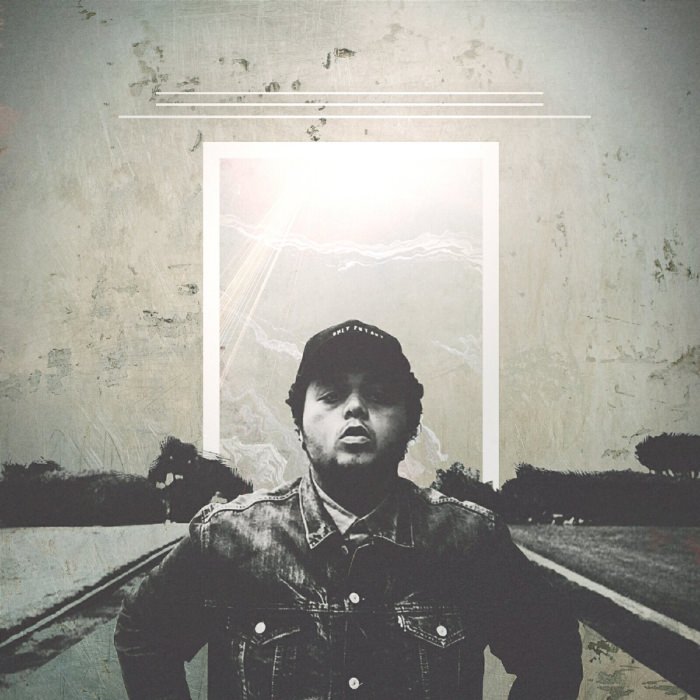 The move out to the West Coast has definitely put Alex Wiley’s music on a new path, and he continues that direction with his latest drop, which also acts as the new release from his upcoming album, Village Party III: Stoner Symphony. In addition to letting loose this new cut, Wiley also took the opportunity to drop the project’s tracklisting, which features Mick Jenkins, a heavy dose of fellow Village alumni Kembe X and Jean Deaux, and more. Check out “Still Calling” below, and be on the lookout for Village Party part Tres dropping January 18th. 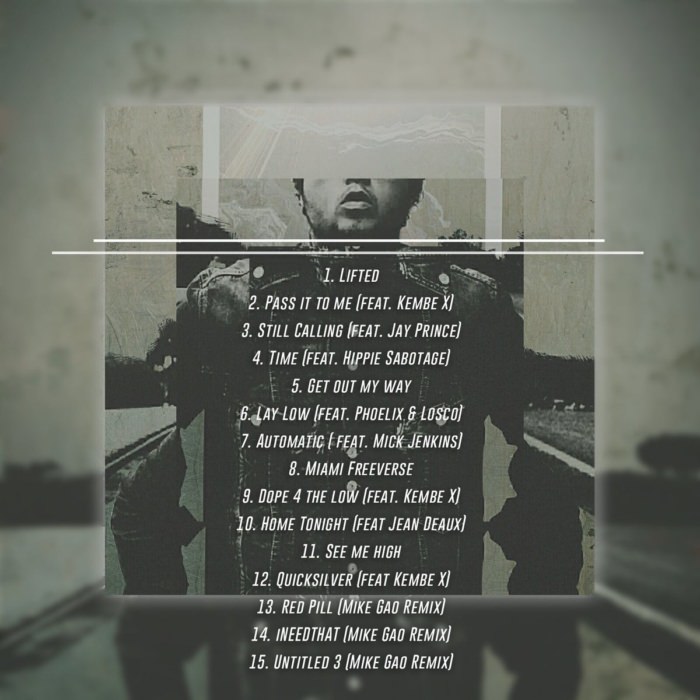