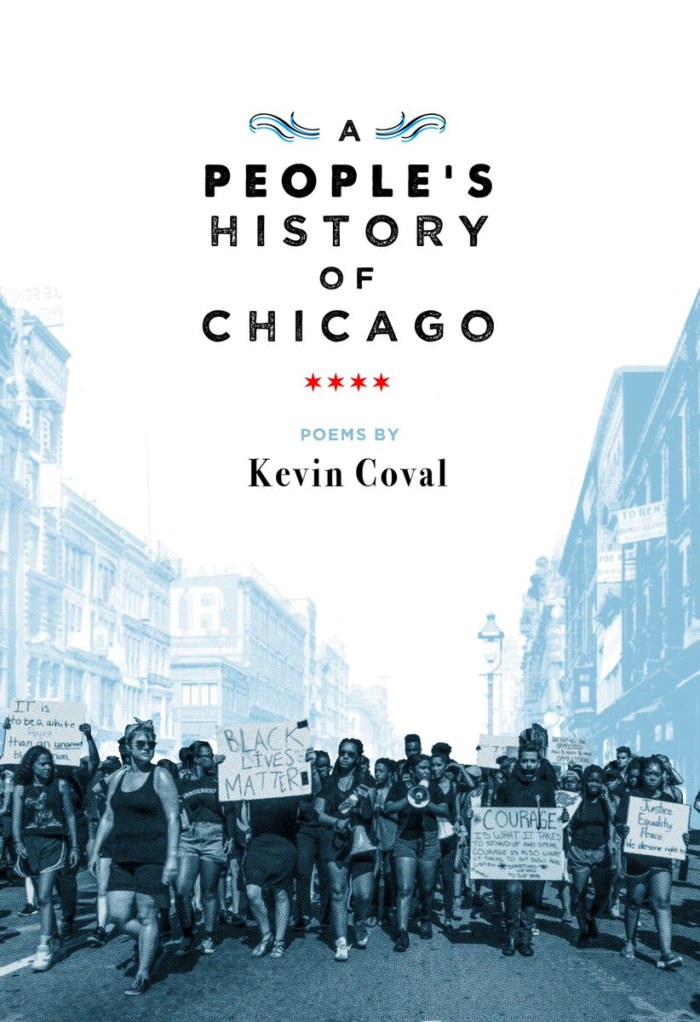 In a feat only Kevin Coval could pull off, the Chicago renaissance man has tapped Chicago superstar Chance The Rapper to write the foreword for his new book, A People’s History of Chicago.

The book will include 77 new poems, one written for each and every neighborhood in Chi City. The book is set to drop on April 11th via Haymarket Books, and you can now preorder it right here.  Color me excited.

Update: also, Hebru Brantley will be handling all illustrations in the book. Another win.

Known variously as “‘the Windy City,”’ “‘the City of Big Shoulders,”’ or “‘Chi-Raq,”’ Chicago is one of the most widely celebrated, routinely demonized, and thoroughly contested cities in the world.

Chicago is the city of Gwendolyn Brooks and Chief Keef, Al Capone and Richard Wright, Lucy Parsons and Nelson Algren, Harold Washington and Studs Terkel. It is the city of Fred Hampton, House Music, and the Haymarket Martyrs. Writing in the tradition of Howard Zinn, Kevin Coval’s A People’s History of Chicago celebrates the history of this great American city from the perspective of those on the margins, whose stories often go untold. These seventy-seven poems (for the city’s seventy-seven neighborhoods) honor the everyday lives and enduring resistance of the city’s workers, poor people, and people of color, whose cultural and political revolutions continue to shape the social landscape.

Kevin Coval is the poet/author/editor of seven books including The BreakBeat Poets: New American Poetry in the Age of Hip-Hop and the play, This Iis Modern Art, co-written with Idris Goodwin. Founder of Louder Than A Bomb: The Chicago Youth Poetry Festival and the Artistic Director of Young Chicago Authors, Coval teaches hip-hop aesthetics at the University of Illinois–-Chicago. The Chicago Tribune has named him “the voice of the new Chicago“ and the Boston Globe calls him “the city’s unofficial poet laureate.”