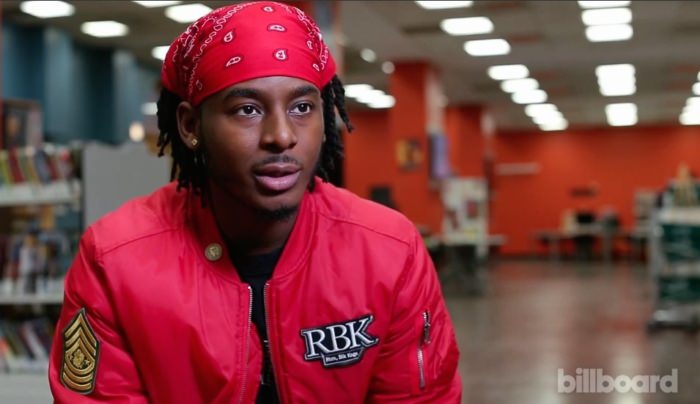 There’s been a number of documentaries focused on Chicago’s hip-hop scene over the past five years, and today Billboard has thrown their hat in the ring with their very own: Saving Chicago: Inside Hip-Hop’s Movement to Make Chicago a Better Place.

While most of the recent docs have focused on the negativity of the local scene, Billboard’s seeks to enlighten on the positive work local artists and organizations are doing such as Malcolm London, Common, Rhymefest, Jamila Woods, BYP100, Donda’s House and more.