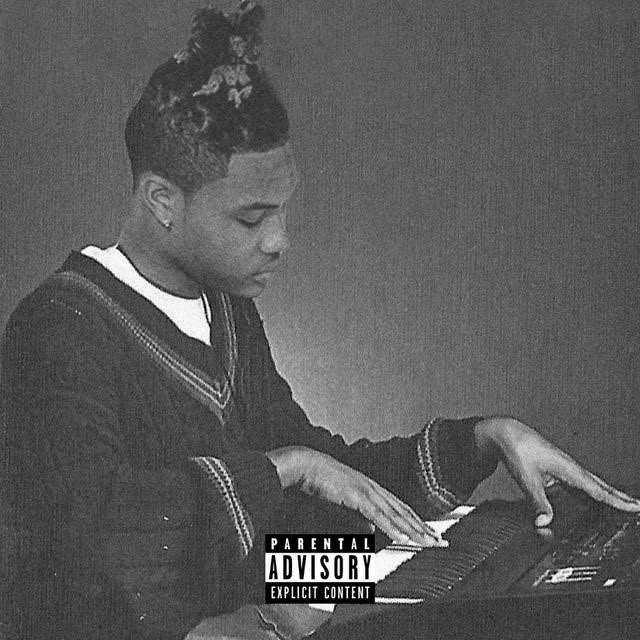 Ohana Bam emerges with Orientation, his new seven-song project, featuring the Chicago artist taking previously unused Kanye West instrumentals and making them his own. Compiled mostly from various Kanye beat CDs that have surfaced on the internet over the past decade, Ohana puts a refreshing new spin on beats that were mostly created to serve the late 90s and early 00s. You know what’s crazy, though? These don’t sound that dated for the most party. Maybe I’m buggin, but I stand by that statement.

Class is in session below.