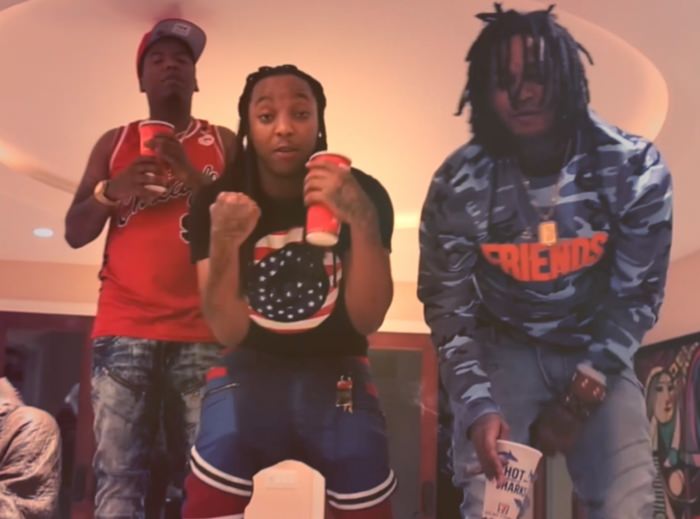 How does it feel to be a boss? Pretty good, I must admit. But what about being a Glo Boss? Unfortunately, I don’t know much about that. I wish I did, though. But you know who does? Ballout. As does Tadoe and Fredo. And today, the band is back together again for their high end video for “Glo Boss.” A meeting of the bosses if you will.

The Glo is real and brighter than ever. Watch the rags to riches video under the cut.