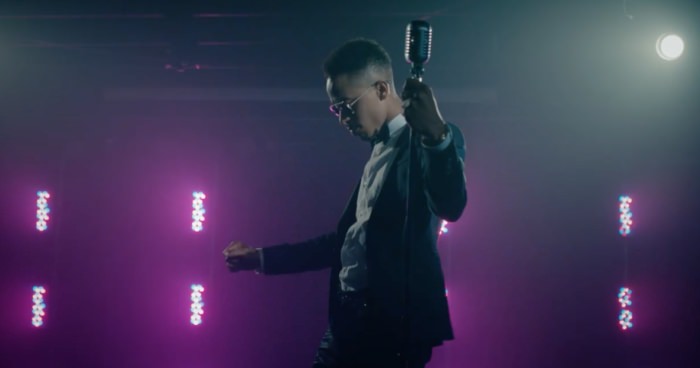 South Bend, Indiana’s own October London drops by with a new video — “Color Blind,” which is actually a performance clip from his upcoming short film Color Blind: Love that shares it’s title with the singer/songwriter’s debut EP.

Color Blind: Love was produced by Snoop Dogg and stars Snoop, London and fellow Indiana representer Mike Epps. The short film is set to be released in the coming weeks, but you can get a small taste of what to expect by watching “Color Blind” below the jump.