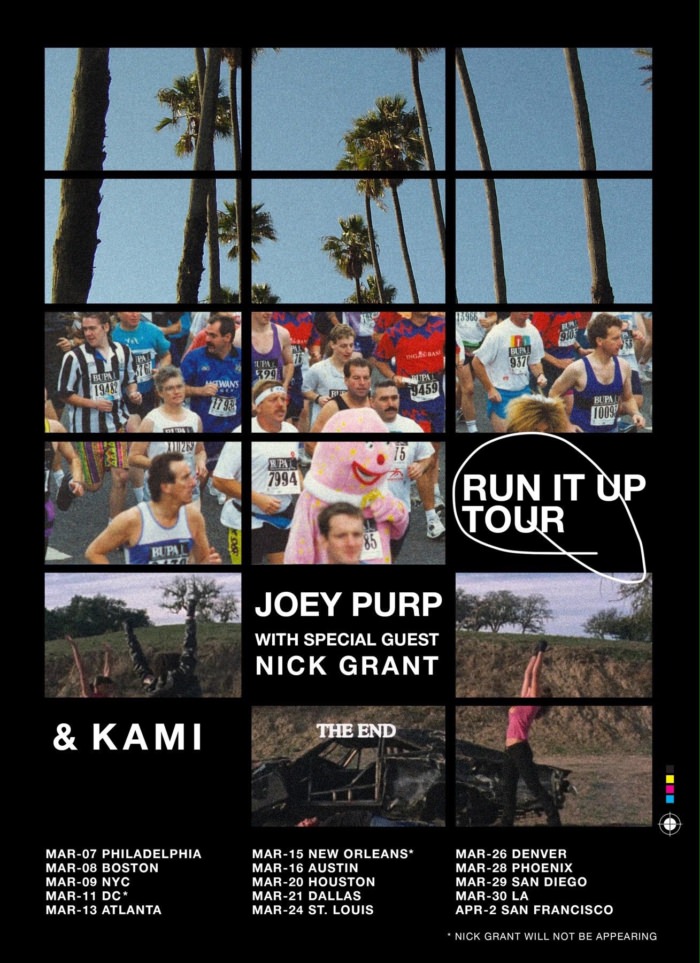 Joseph has been on one helluva ride since iiiDrops dropped. But this is just the beginning, know that. On March 7th, the rising Chicago star is setting out on his first national headlining tour, alongside Nick Grant and fellow SaveMoney starter KAMI.

The Run It Up Tour kicks off in Philadelphia and closes out in San Fran on April 2nd. Including a very special Austin date, that we’ll tell you more about later. Either way, catch Joey, KAMI and Nick in your town in the very near future.