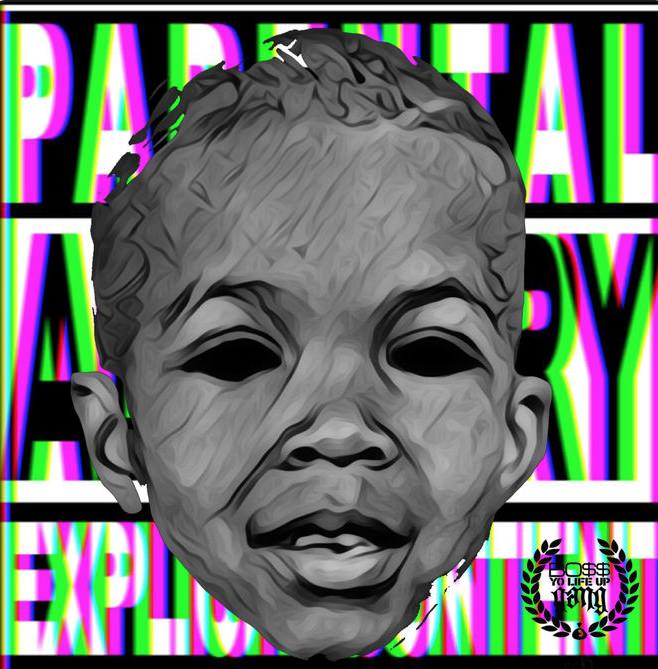 I’ve typed this numerous times, and by now you should already know HBK a.k.a. Kiddo is one of my favorite rappers out here right now. The Doughboyz Cashout representer FINALLY returns with a new solo album after an almost-3-year hiatus, fittingly titled The Return of the Kid. The kid is back and on this one is taking no prisoners.

On the new 15 song outing, HBK is full of swagger and his patented shit-talk, proving he hasn’t lost a step and is sharper than ever. His voice and flow are unmistakable, and he feels inspired and rejuvenated on his great new project. From flipping Soul 4 Real and Mark Morrison, to riding over Detroit mob music, this is a sure shot release for any fan of the DBC catalog. He’s done it again. The Kid is back, pay attention.