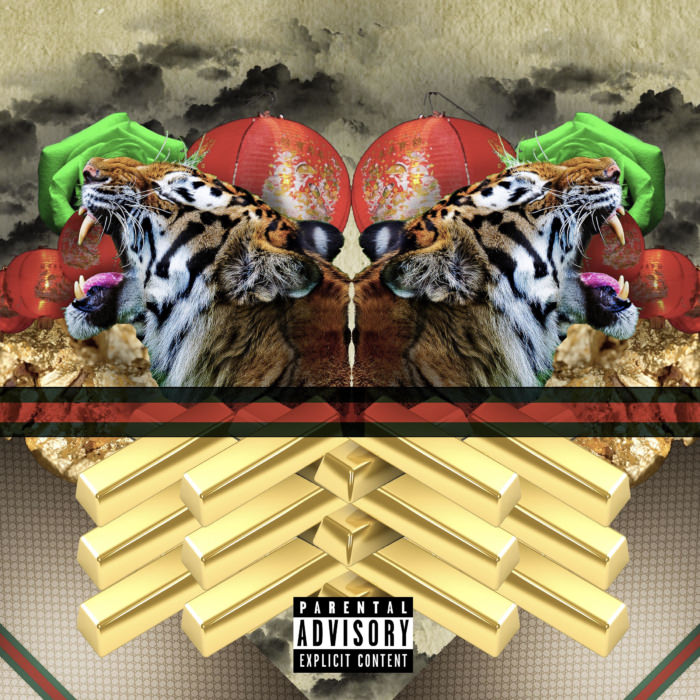 From Logan to Logan Cage to Loren Joseph — it’s all the same. Just a simple name change. The artist formerly known as Logan decided it was time for a rebirth of sorts, so now he’s getting back to basics by simply going by his government name, Loren Joseph. He’s putting it all out there, 100% himself. That’s the move, and we’re sticking with him no matter what.

To kick off this new era of his career, he’s joined forces with Malcolm London for “Slight” — his latest single from his upcoming album, due out in 2017. Ladies and gentlemen, welcome to the Loren Joseph era. Let us usher you in with “Slight.”