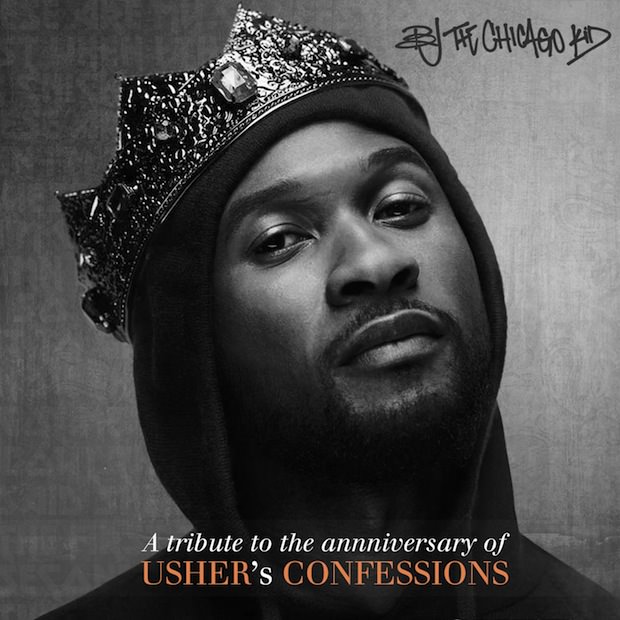 One thing BJ always does is pay homage. He’s a student of the game despite all his success, and is constantly paying homage to those who paved the way for him. Whether it be every weekend on IG, or by saluting the icons in the audio form (which he did today with a tribute to Usher’s Confessions album) he’s always schooling the world on great R&B.

Yesterday marked the 13th anniversary of the Usher classic, which has since been certified Diamond (10 million sold). BJ decided to pay tribute by flipping, reworking and rehashing the sound that struck a chord with the world. This is too fire.

Listen to it below.