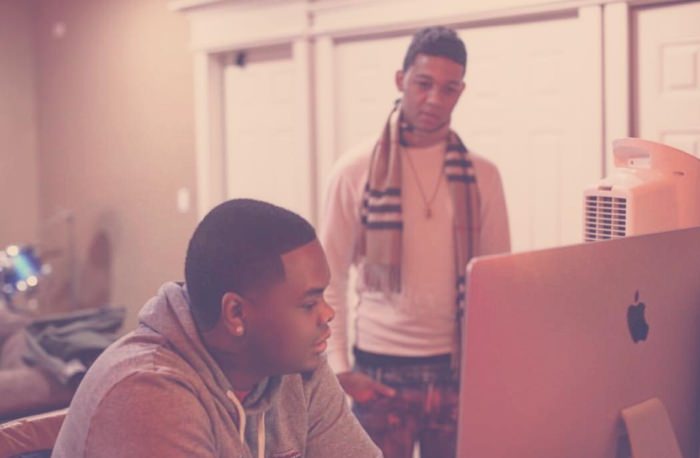 After years of collaborating on seemingly hundreds of songs, DJ L and Lil Bibby are making things official by dropping a joint project. Bibby’s been on quite the hot streak as of late, with his recent output stacking up as arguably the best of his career — the majority of these songs have been handled by L.

So it only makes sense that L took to Twitter to announce the album just moments ago, which is tentatively titled Shots Fired. When is it dropping? When can we expect it? Details are scarce at the moment, but hopefully sooner than later. Color us excited.