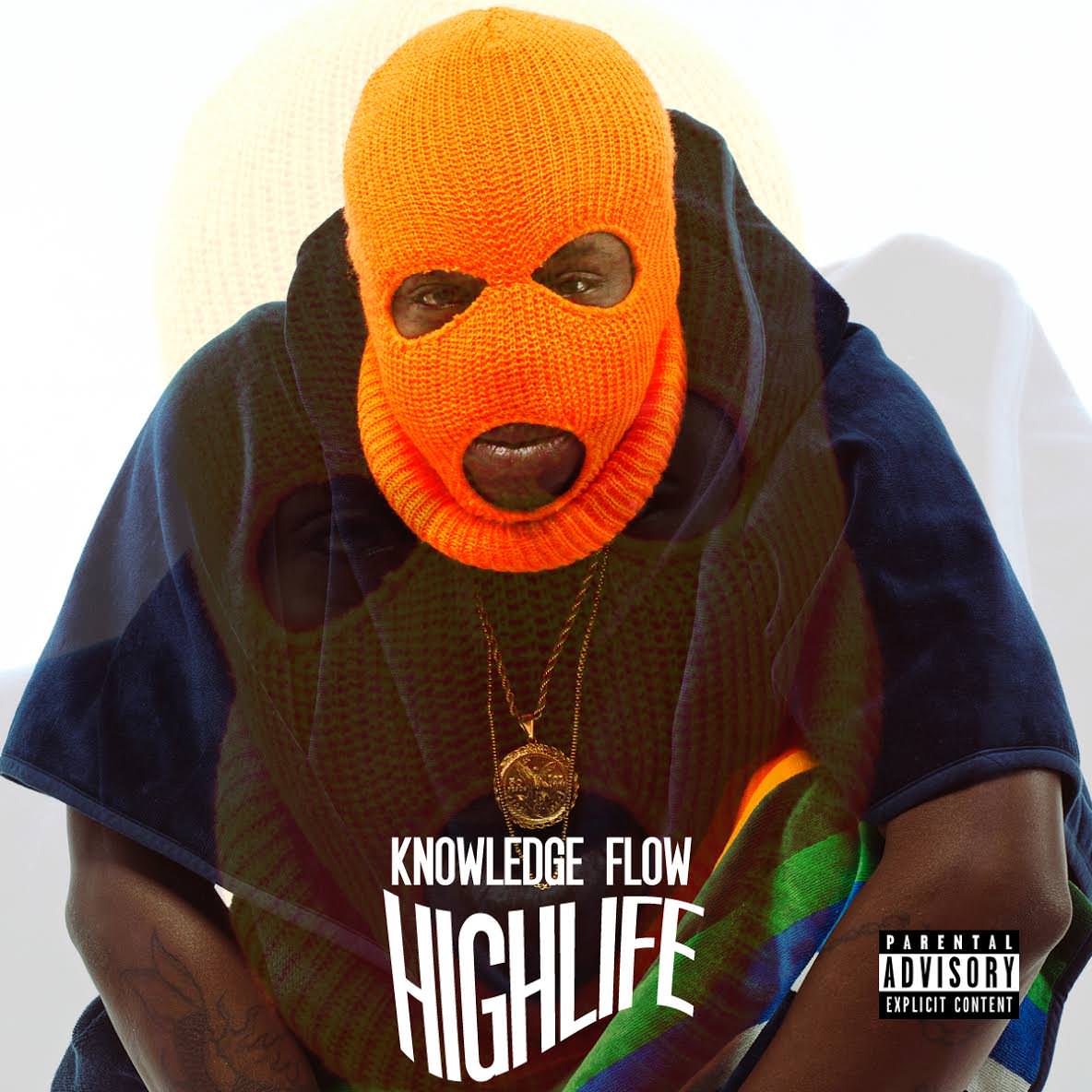 Today, however, he blesses HighLife Hefner with some new music for his latest drop, “Knowledge Flow” — and it’s v fire. Godbody, even.

Dre’s HighEndLuxuryTrapArt project is due out in March 2017, as well as a follow up project with Mano of Treated Crew coming later in the year. Oh boy!