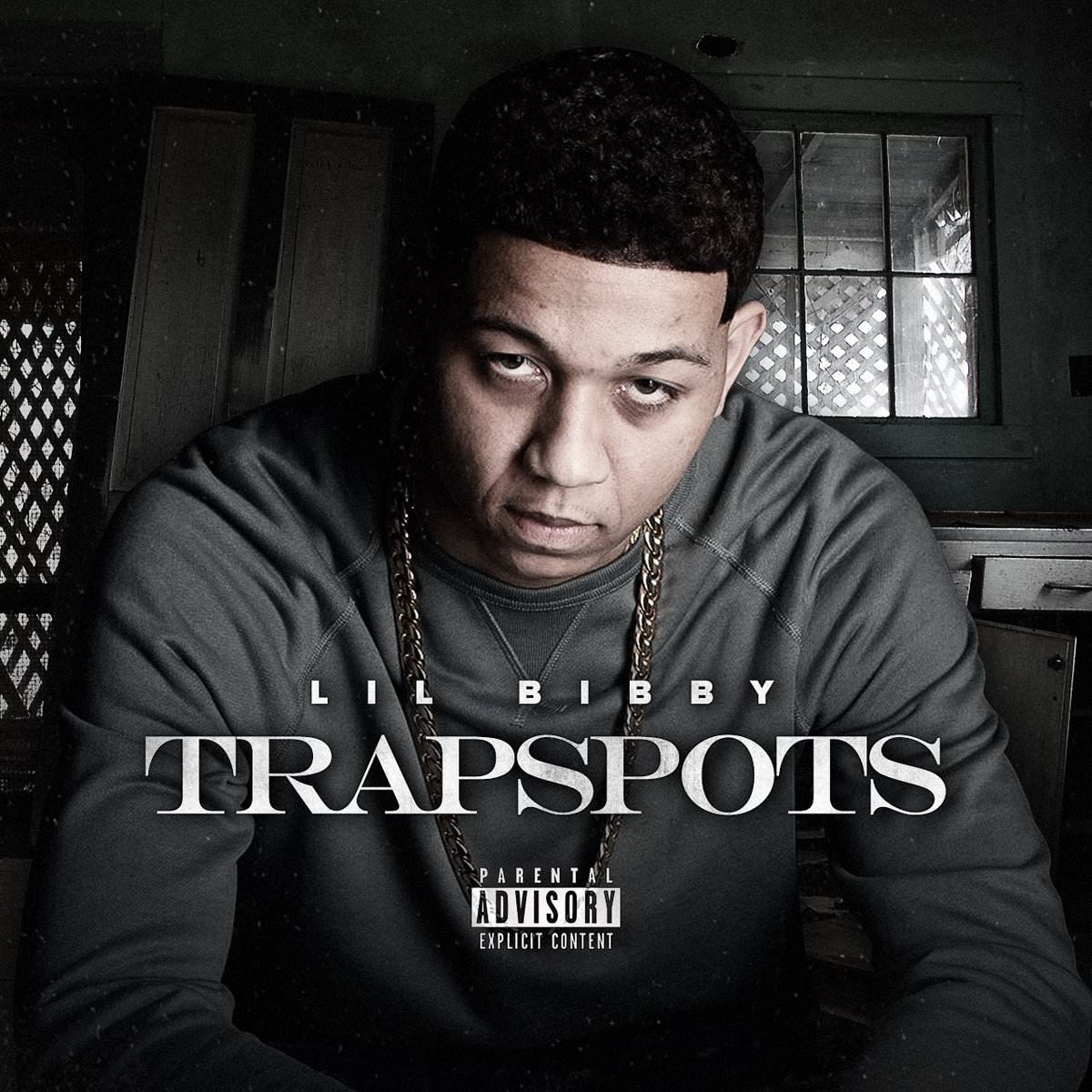 Lil Bibby is back again with yet another banger titled “Trapspots.” Bibby delivers a fire verse per usual, while DJ L laces him with perfect backdrop to kick his Bibbyisms over. These two are not to be played with, and I think that’s proven as they’ve released hundreds of songs and never disappoint. A little over a week ago, DJ L took to twitter to announce a collab project between the two Chicago natives titled Shots Fired. No release date for that project has been announced yet, but hopefully we can expect it at some point in the near future.