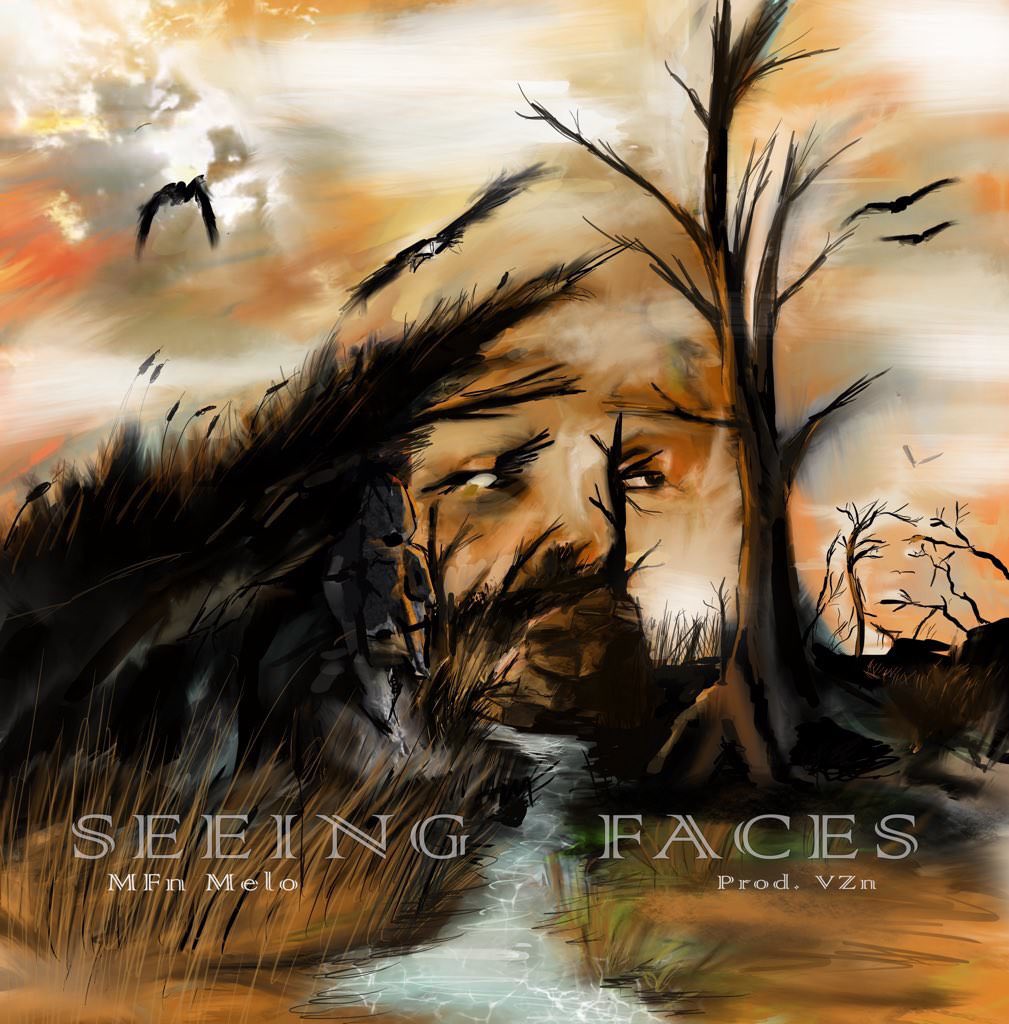 Fresh off of tour with the rest of his PIVOT family, MFn Melo drops off his first solo work in almost a year. He’s been anything but idle though, as word has it he and the team have been crushing their appearances across the country. Now that he’s back in the land maybe we’ll hear of a project soon? I won’t claim to know, but let’s manifest it.