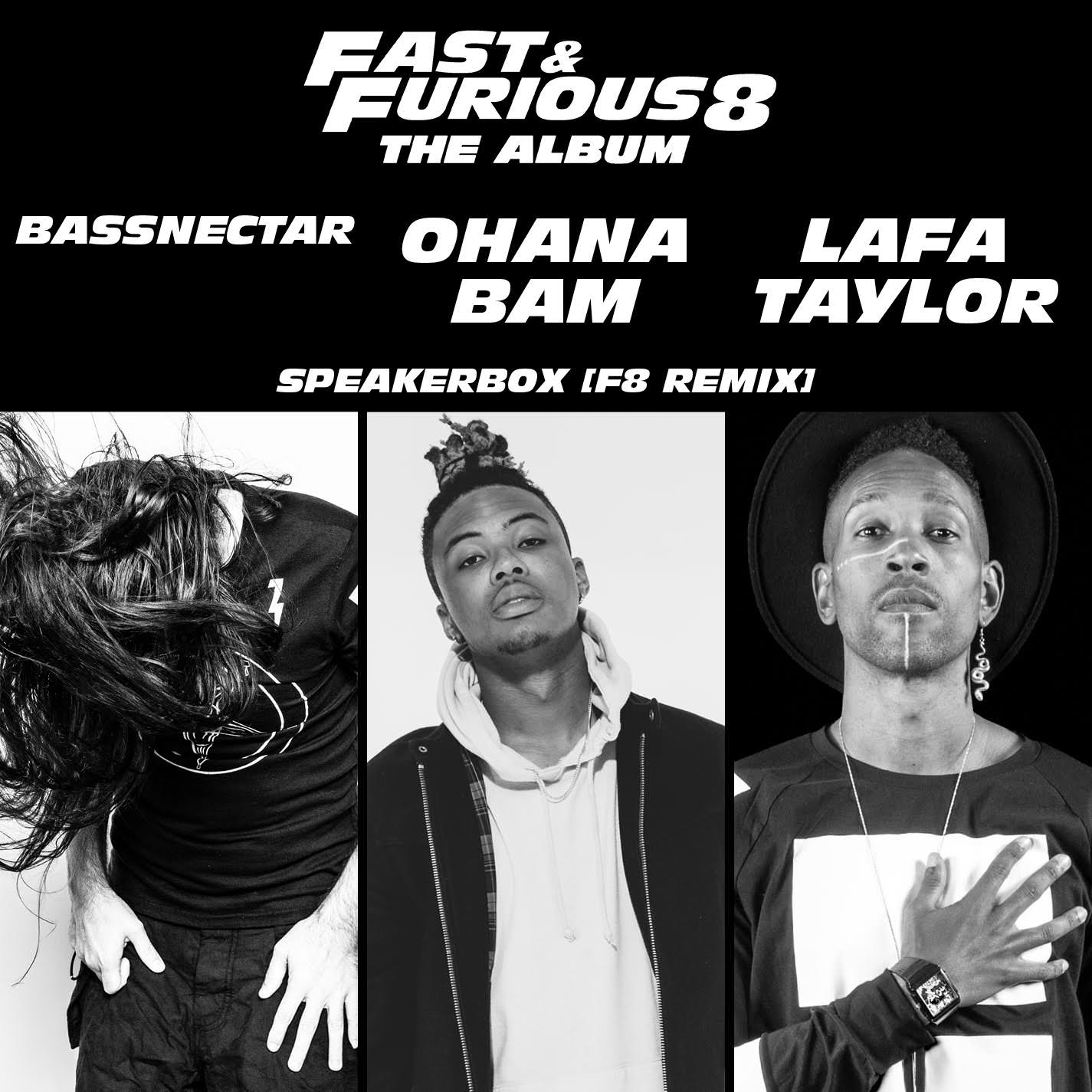 Big congrats to Ohana Bam, who has been getting some serious placements as of late. From video games to major sporting events, he’s been making quite the name for himself. But today, he can really flex on the world as he caught a look on the extremely high profile soundtrack for the Fate of the Furious. Clap for that man.

Here he appears on the official F8 remix of “Speakerbox” alongside Lafa Taylor and Bassnectar. Celebrate with him by listening below.