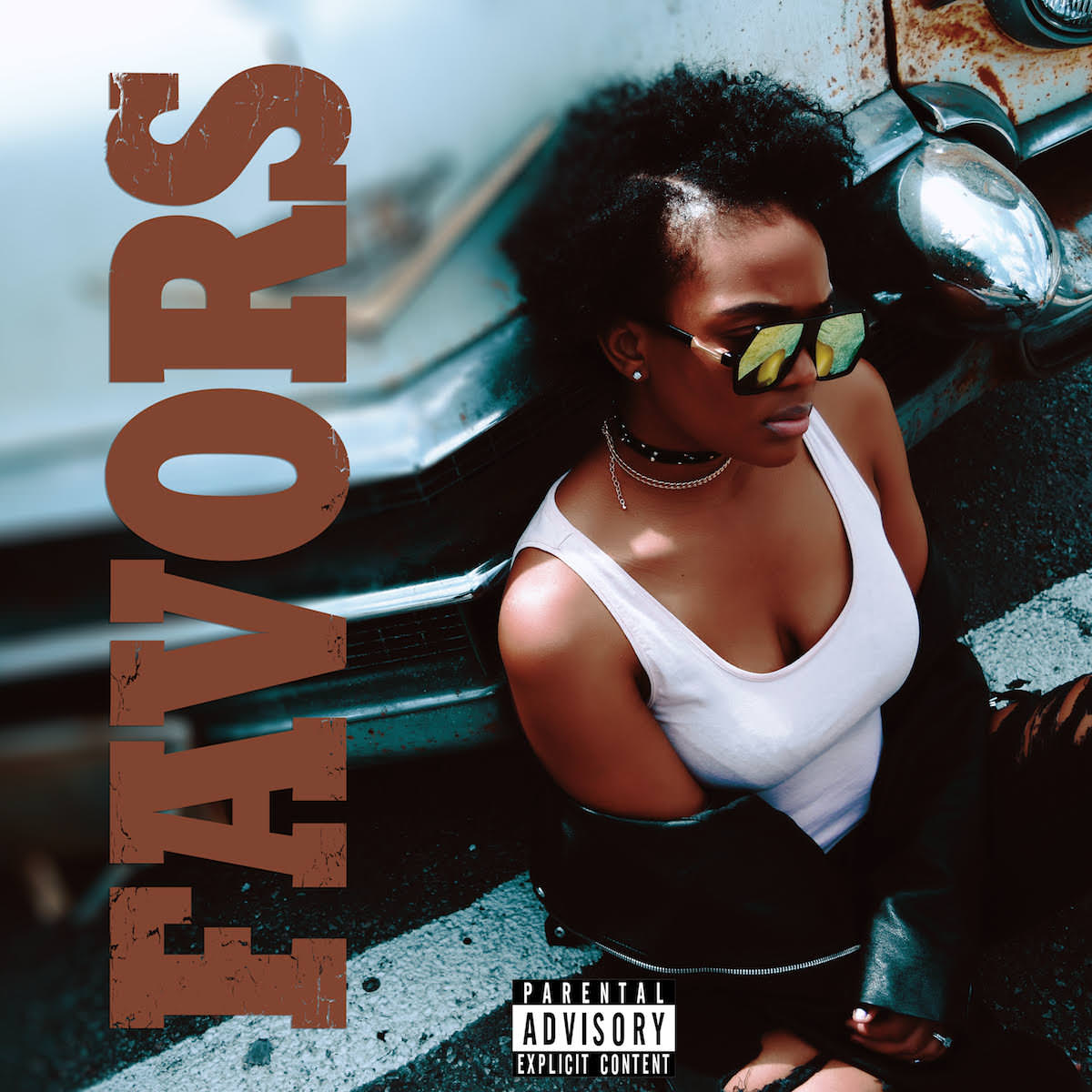 A few months back, The Legendary Traxster announced that he’d partnered with Priority Records for his Nothing But Dope record label. The first act to emerge from the label is his longtime collaborator and wifey, Tia London. Today, she kicks off her promo campaign with not one, but two new joints — both produced by Trax.

“Favors” and “She Gone Get It” are the records and they can both be found below. Stream both now, and stay tuned for more details on Nothing But Dope in the near future.