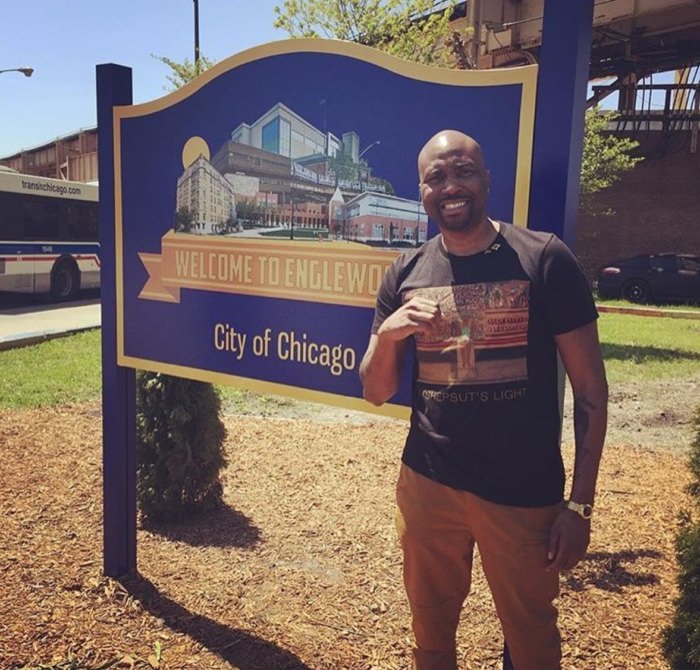 Congrats are in order to The ISM, as yesterday GLC unveiled the first-documented ‘Welcome To Englewood’ sign in his native neighborhood. But this isn’t just a sign — it’s a sign that GLC himself designed. It must be the ultimate honor to design such a monument for the neighborhood that birthed you, and yesterday GLC did just that. He was joined by camera crews from all the major new stations, as well as friends such as Mano, Phatal and The Plugged Fella to unveil the sign, which dons the colors of his former high school, Simeon. GL even has his name officially etched on the back, forever stamping him as a historic figure of the area.

With this move, GLC proves that community comes first. He also dedicated this sign to his mentor, the late, great Baba Kwesi. Check out pictures and video of the sign and its unveiling below, and be sure to check it out when you’re in Englewood. 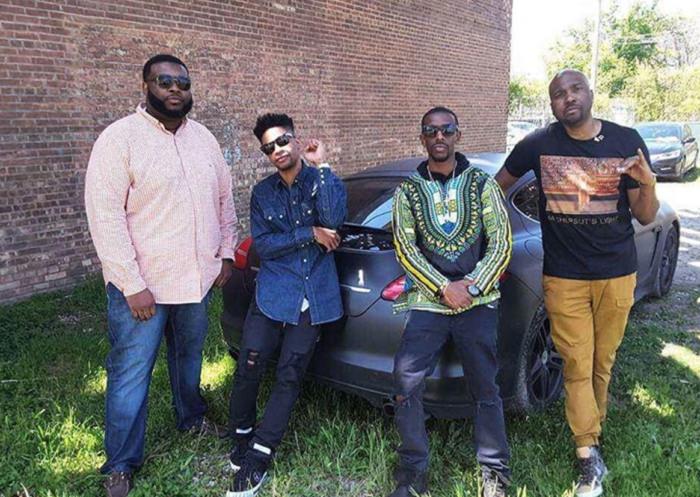 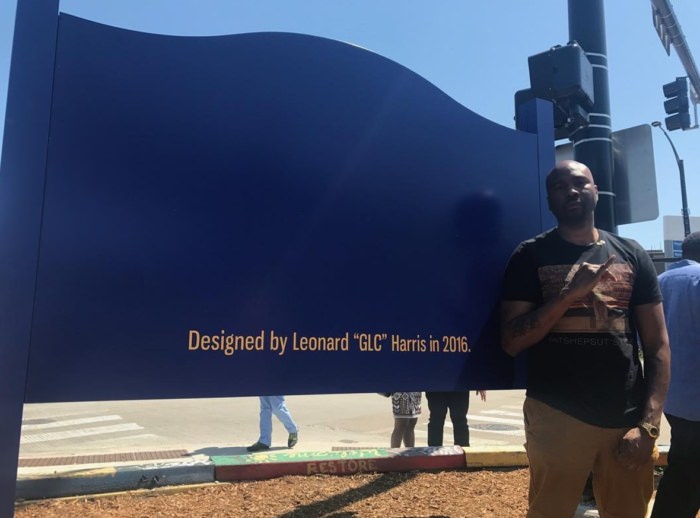 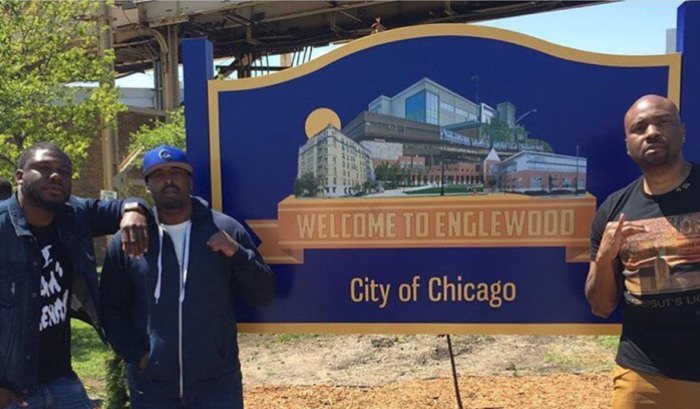 #ism I’m honored to contribute to the greatness of the community that birthed me. I’m grateful for the life & legacy of my brother, #TheHonorable #BabaKwesi & all the #Ancestors that contributed to the cause. Designing Chicago’s 1st documented #WelcomeToEnglewood sign & actually seeing it manifest into reality was a phenomenal experience. A young man from the soil got his name on a #Chicago #Landmark & you know I had to hit em with that #Simeon blue & gold! #MenOfRespect #GrowWithUs #SikuZetuWatakuja #GoodInEnglewood 👌🏾👁🎆🙌🏾