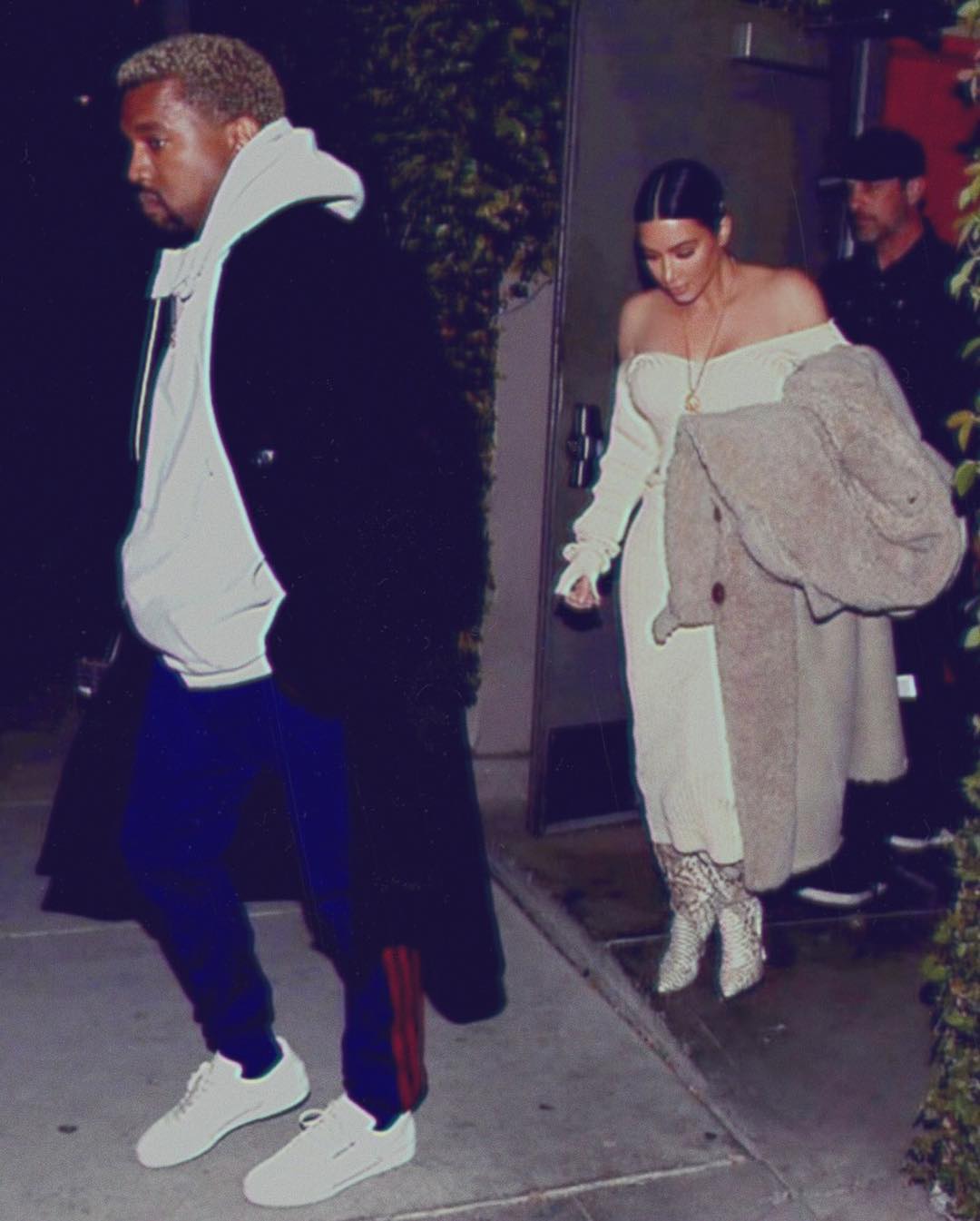 According to TMZ? Yes. Yes, he is. Per this new report, Yeezus is “smack in the middle of the creative process” and his holed up in a studio — or crib — atop a mountain in Wyoming working on his follow up to Pablo. I kinda fux with that idea, to be honest. They speculate that’s why he deleted his Twitter and Insta. Maybe he’s getting back to his “Bound 2” video vibe? I can’t call it. Either way, the story has my attention. But that’s the point, no?

Kanye West is making a new album, and he’s holed up in a Wyoming retreat at the top of a mountain to find his inspiration.

We know exactly where he is but hey, we don’t want to ruin his mojo … we like his music, too. But we can tell you he’s been there a week and also went 2 weeks earlier, so he’s smack in the middle of the creative process.

This explains Kanye’s absence from some high-profile Kardashian events, including the Met Gala last week, where Kim went solo.

The last time we saw him on camera was during a Valentine’s dinner date with Kim. He didn’t even hit the stage at his own Yeezy fashion show. And, obviously, he hasn’t performed since his hospitalization in November.

Yeezy’s definitely trying to disconnect … he’s scrubbed his Instagram and Twitter profiles.
Multiple sources tell us this has nothing to do with problems at home or problems with his head … it’s all about creating music.