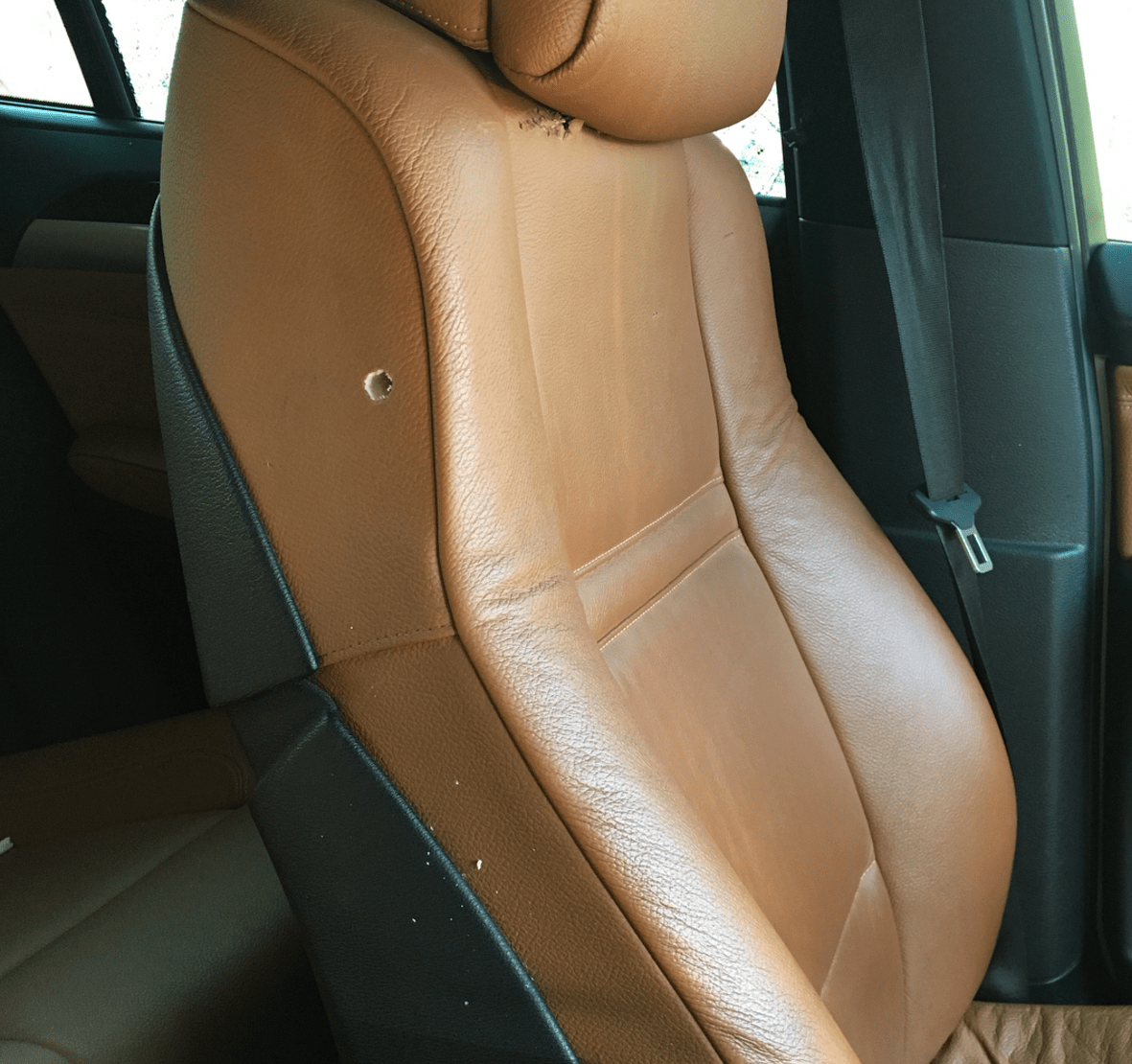 Prayers to Chella H and her friends and family, as the Chicago rapper narrowly escaped a near-fatal shooting while escorting a group of teens to prom over the weekend. Chella was volunteering her time to shuttle students back and forth when a case of mistaken identity almost turned deadly. Six shots were fired into her vehicle. Chella sent over the following statement:

Chicago rapper ChellaH vehicle was gunned down in Chicago June 11 as she drove home that evening after chaperoning some chicago students to prom “That very night I almost lost my life driving down the same street I grew up on ” pictures show her Head and chest were missed by an inch, as far as police involvement she stated that she’s not pressing charges and has settled the issue herself , the prepretratiors claimed to have got the wrong vehicle , her windows also had dark tints during the time of the incident . Chicago is very crime stricken , prayers for ChellaH during this difficult  time