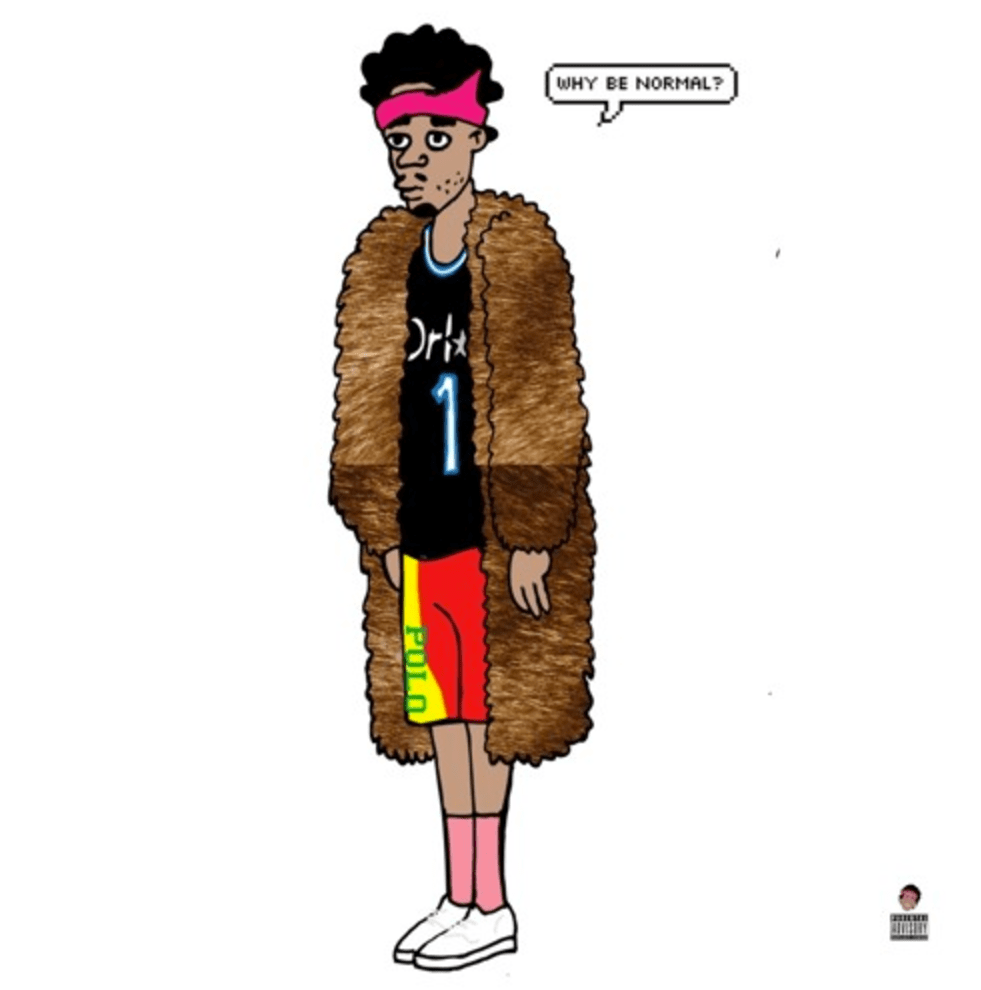 It’s been close to a year since Crackaveli hit us with some new solo work. What’s he been doing? Where’s he been? Well, he’s been low. So low that I haven’t even seen the man. But that doesn’t matter, he’s back and he’s coming out swinging with “Nobody Cares.” But hey, I agree. Drewpac cares, if don’t nobody else care.