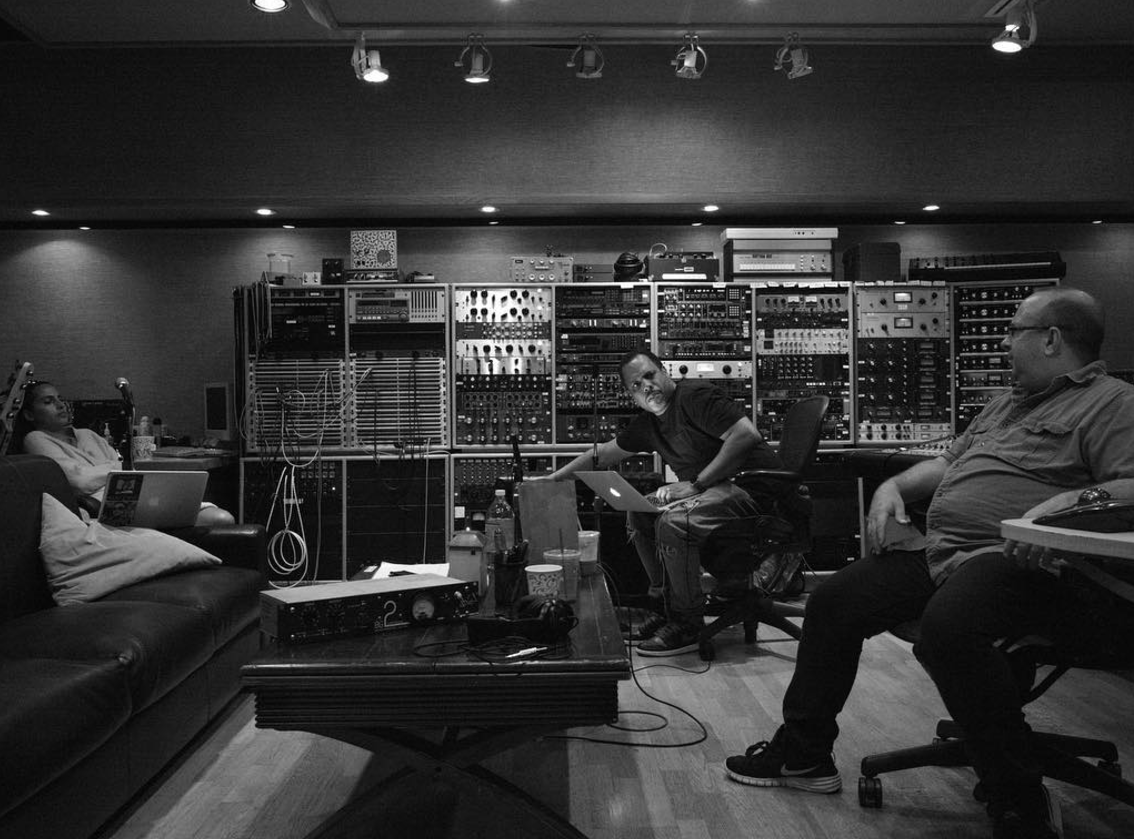 Congrats are in order, yet again, for Dion ‘No I.D.’ Wilson, who has just been named the Executive Vice President of Capitol Music Group. A big move for a career filled with big accomplishments and accolades.

Dion “No I.D.” Wilson has been named Executive Vice President of Capitol Music Group (CMG), it was announced Tuesday by CMG President Ashley Newton, to whom Wilson reports.

According to a release from the company, in his newly created position, Wilson will have a broad portfolio of responsibilities within the company, including A&R and production, and will work closely with Newton and members of CMG’s senior management team to influence the creative direction of the company’s labels.

A veteran hip-hop and R&B producer, Wilson will helm recordings for select CMG artists and will continue as president of his relaunched ARTium Recordings, which will expand to include artist management and music publishing.

Dion lands at Capitol after a successful tenure at Def Jam. Expecting nothing but big things from him in this new role. Bravo.