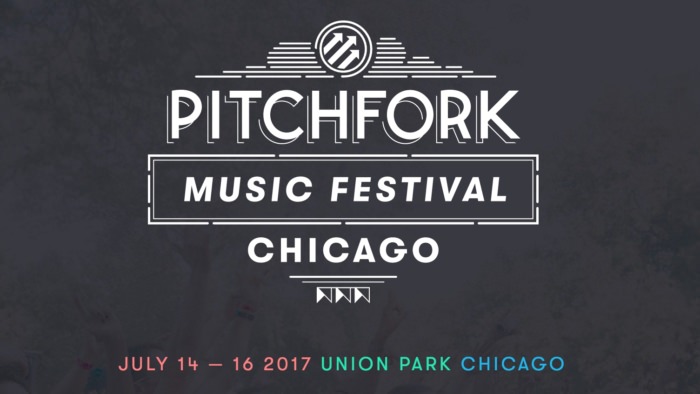 NOW UPDATED WITH SET TIMES (BELOW)

A few weeks back, Pitchfork Music Fest announced its 2017 headliners, who were greeted with a pleasant response. And today, the entire lineup has been released to the masses. Who made the cut, and who can we expect to see at Union Park July 14-16? Well, Joey Purp, Danny Brown, Jamila Woods, Madlib, Kamaiyah and Madlib among others.

You can see the full rundown below courtesy of the Tribune.  Grab tix here. 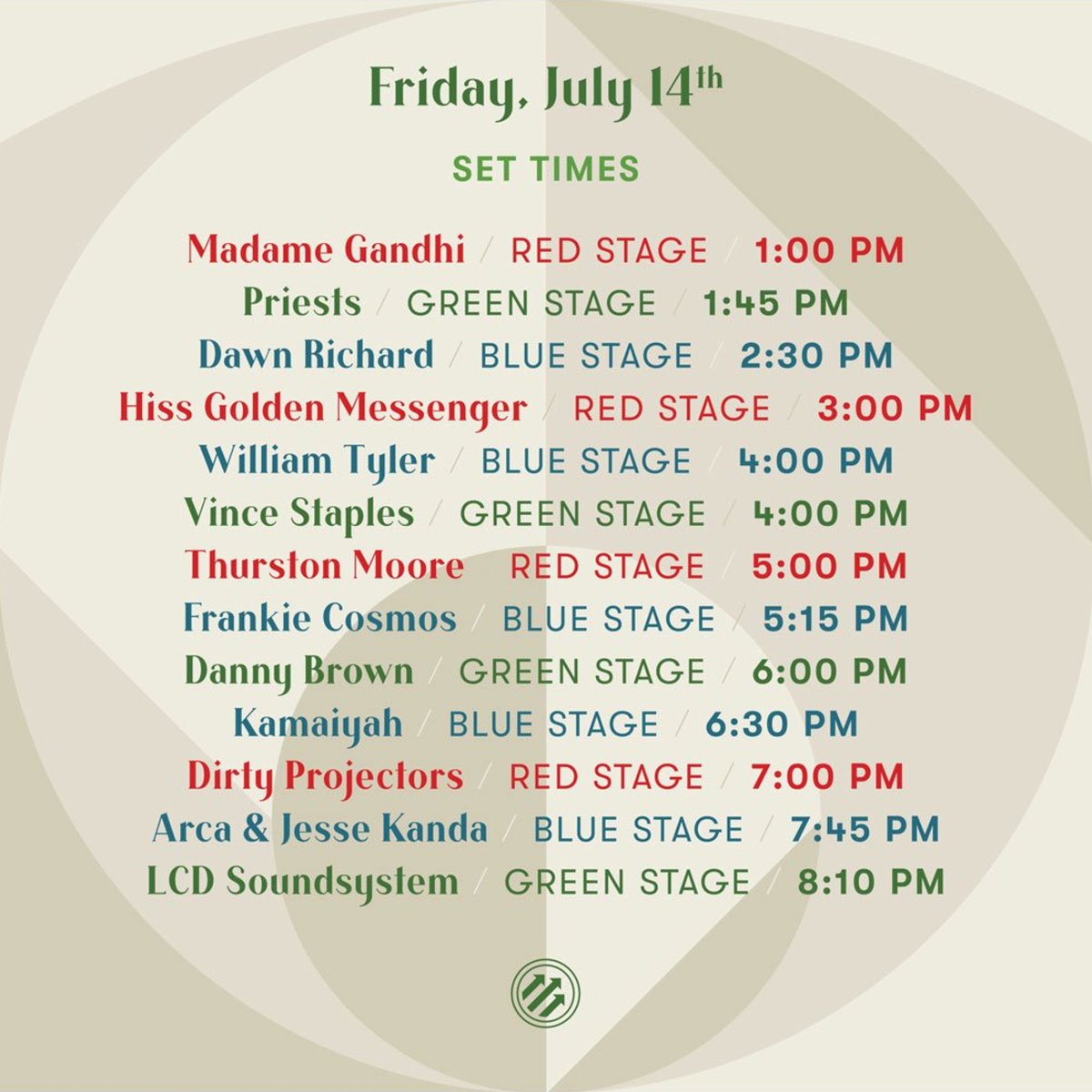 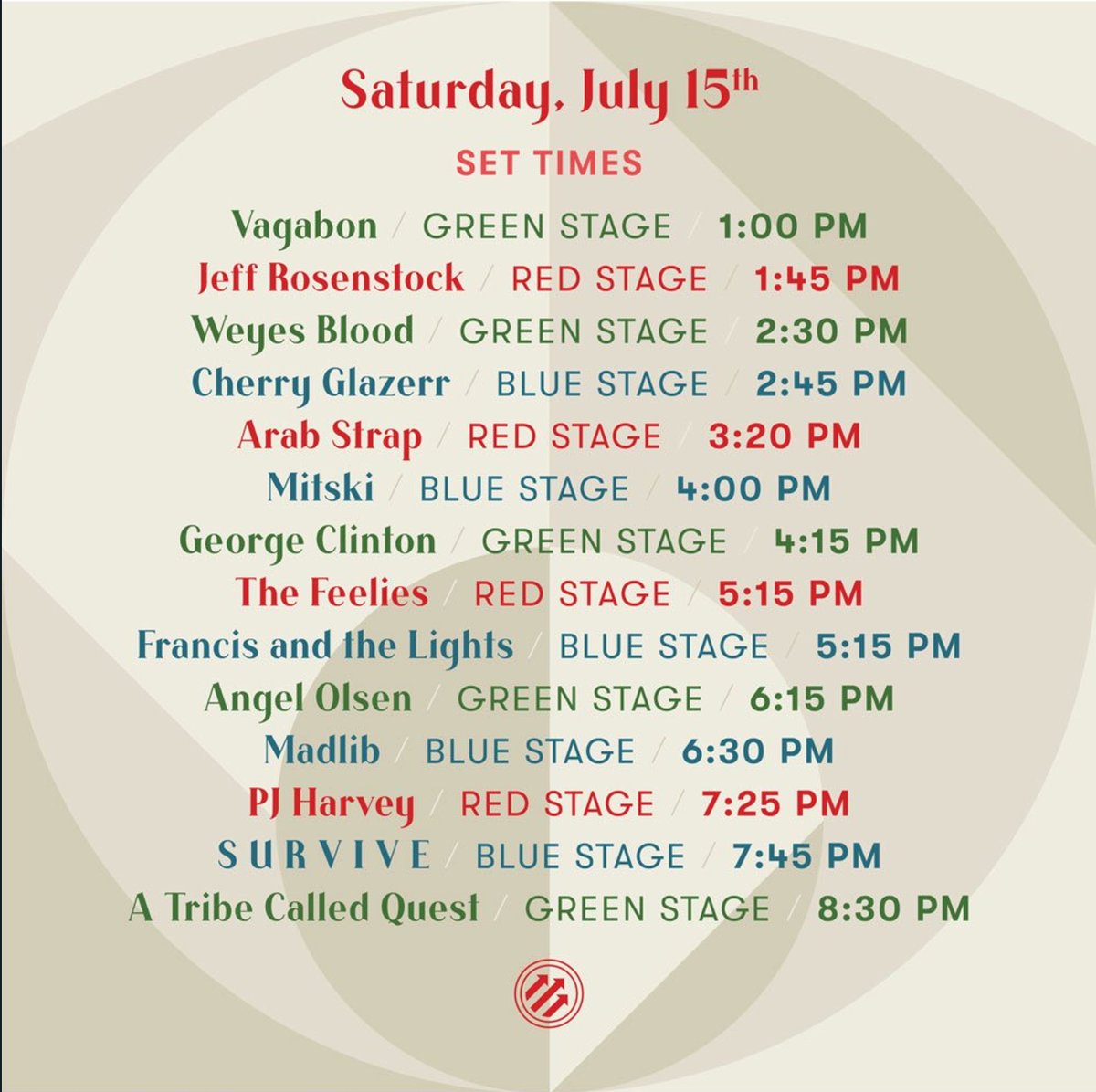 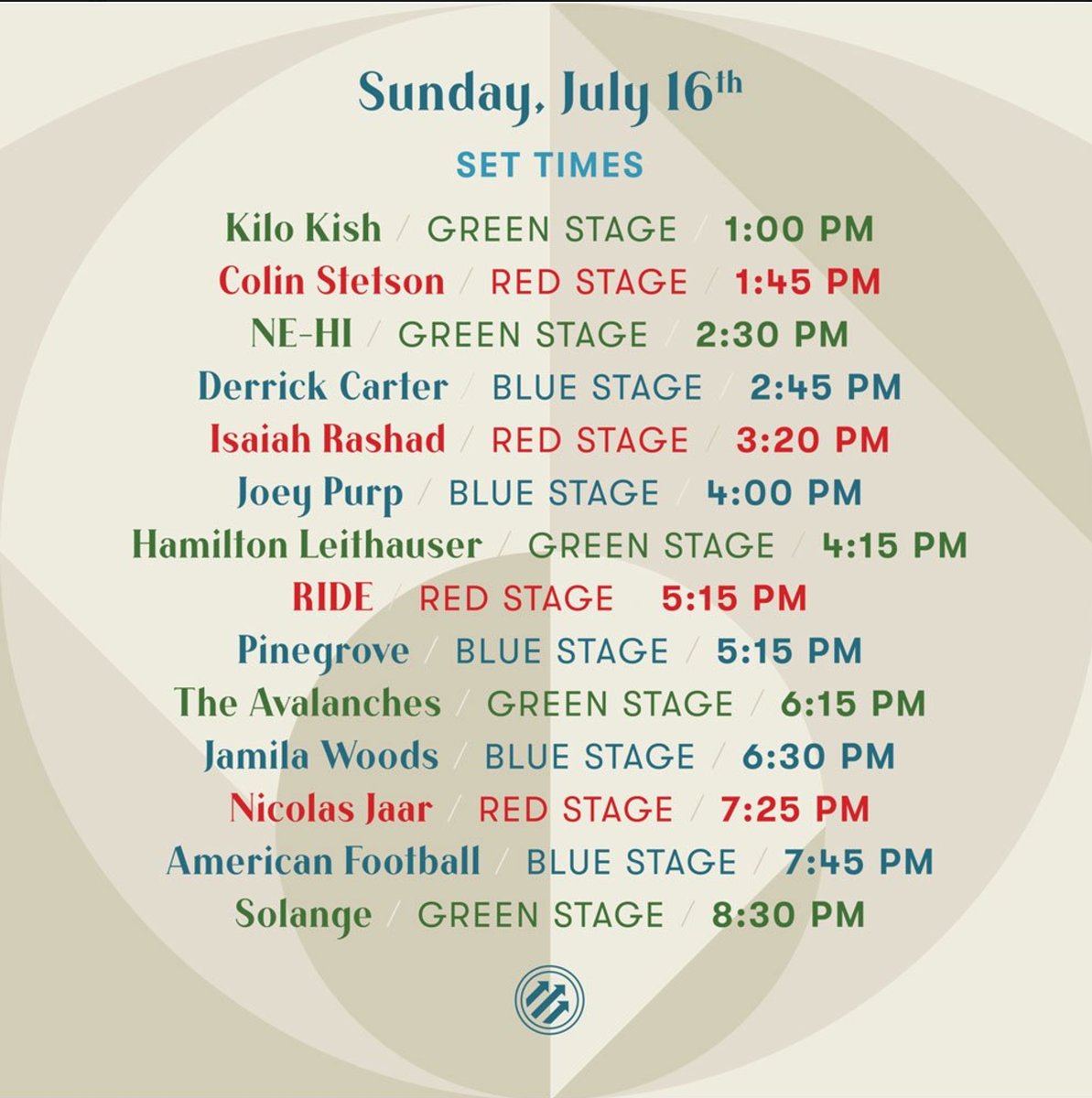