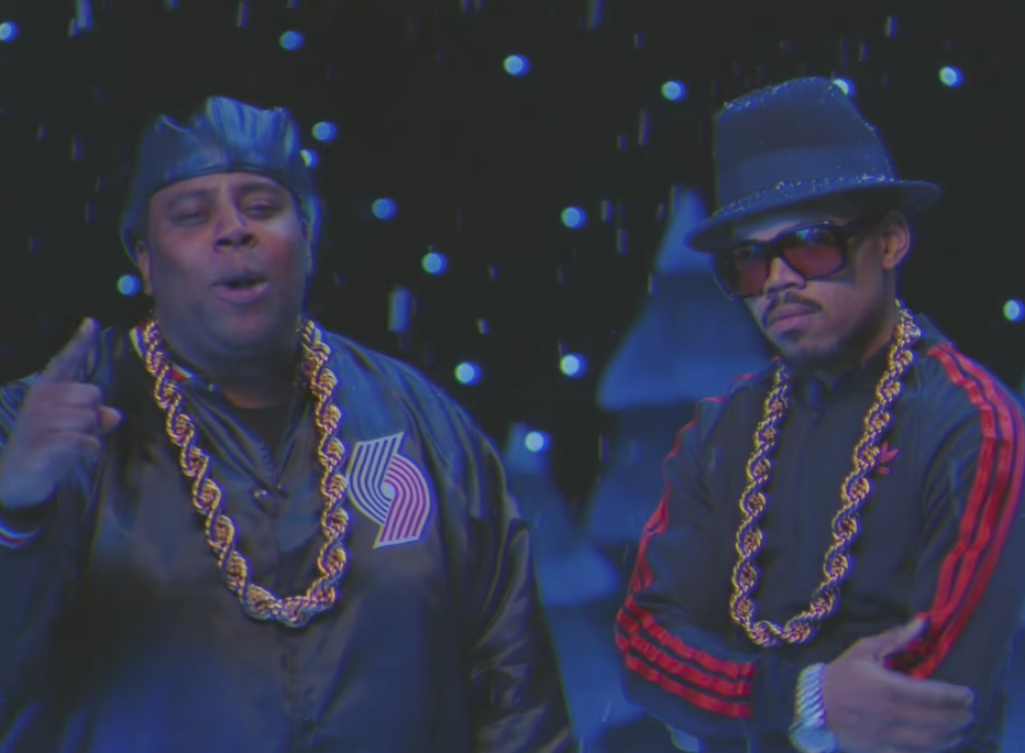 Is Chance en route to an EGOT (Emmy, Grammy, Oscar, Tony)? Well, if he wins an Emmy Award on September 17th he’ll be halfway there (joining fellow Chicagoans, Common and Rhymefest.) This morning it was announced that Chance has secured an Emmy nod for outstanding original music and lyrics thanks to his incredible Saturday Night Live sketch: “Last Christmas.”

He’ll be going up against fellow Chicago native Common, who grabbed a nomination for “Letter to the Free.” Snoop and LL are also up.

Chance the Rapper, Common, Snoop Dogg and LL Cool J are among the musicians nominated for Emmy Awards this year.

Chance the Rapper, who won three Grammys this year, is nominated for outstanding original music and lyrics for “Last Christmas” from “Saturday Night Live.” Common, a Grammy and Oscar winner, is nominated in the same category for “Letter to the Free,” a song from Ava DuVernay’s documentary “13th.”

Congrats yet again, big dog. Check out the actual skit below…