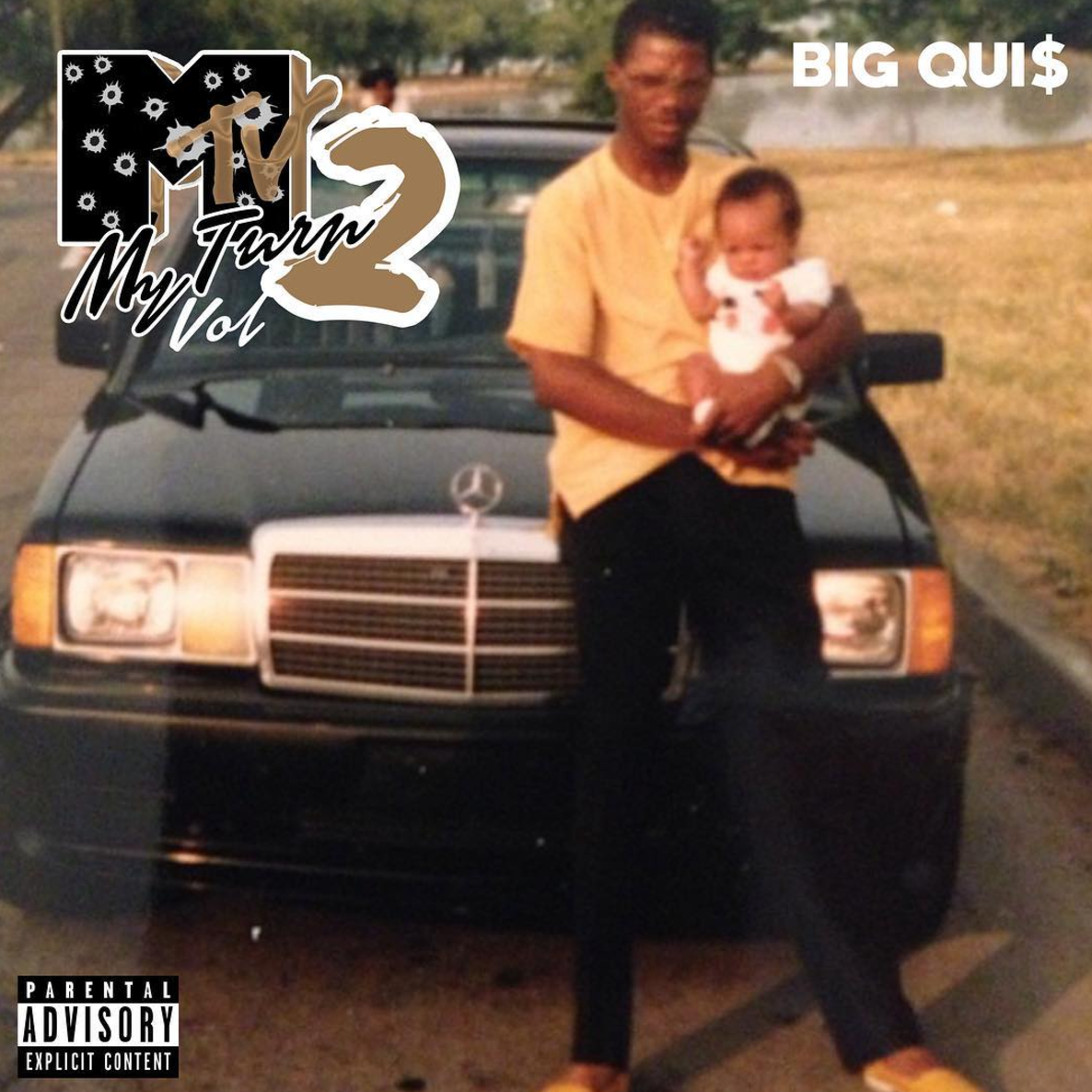 I can’t lie, I’ve been waiting on this one a long time. In my opinion, the first volume of My Turn is a Detroit classic, and easily one of my favorite rap projects of 2014. Quis emerges three years (gasp!) later with the sequel, aptly titled MTV2 — that’s My Turn Vol. 2 for you dummies out there.

From the cover art, you can tell Super Quis has been a star since birth, so catch him in full forces on this new album that features the entire Doughboyz crew, as well as Tee Grizzley and Kash Doll. From the DBCORN to the Billboard Brothers, Quis has more personality than any rapper out there. Watch and learn how to talk shit with MTV2 below.