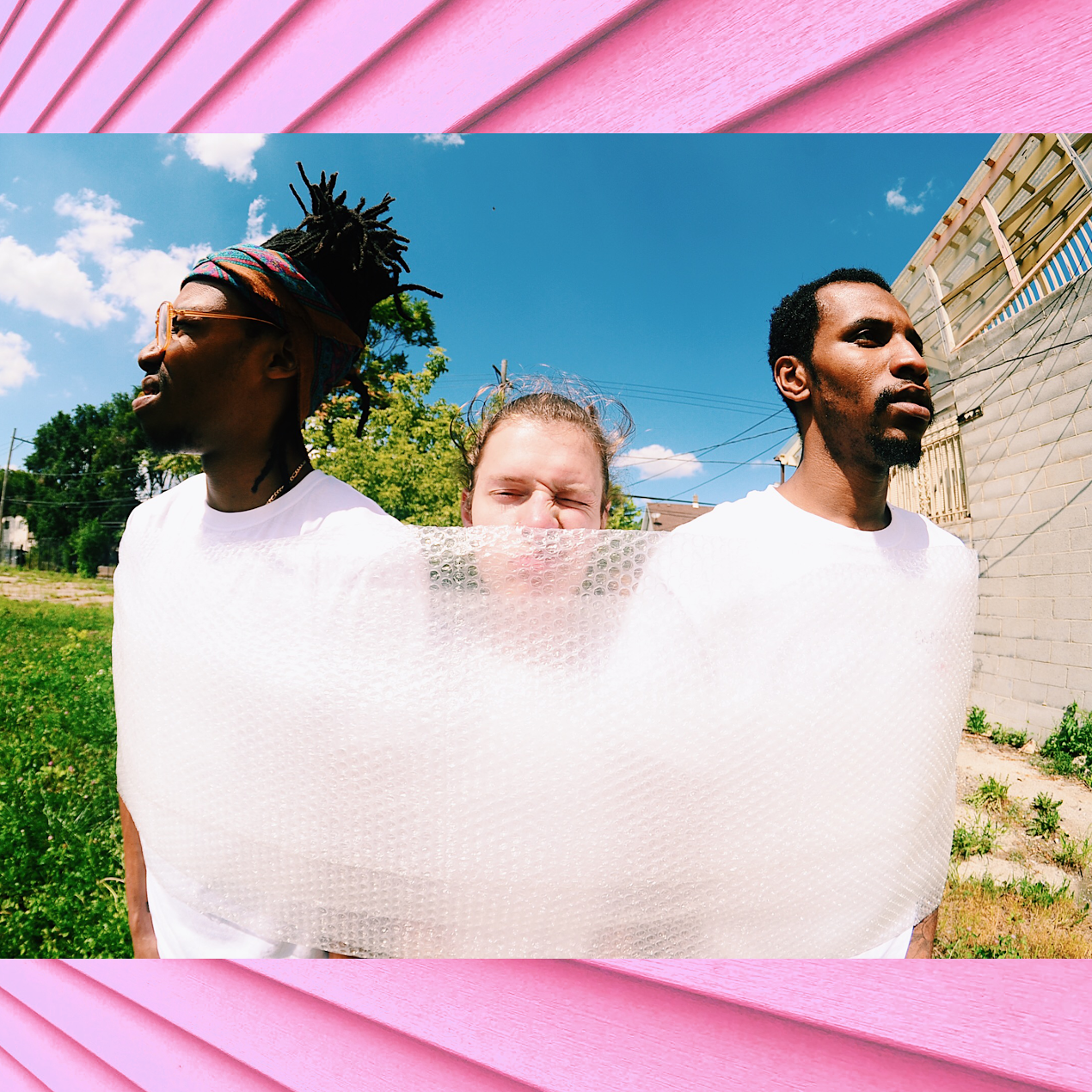 But this man Luke has history. He’s a been a drummer for Blue Man Group, he’s played live drums for Noname, Phoelix and Akenya — and was formerly the drummer in the band Woo Park. So yeah, his resume is stacked. As he prepares the release of his debut project, Aside of Love, he’s blessed us with “Bubble Rap” — the first look.

Press play on it below: