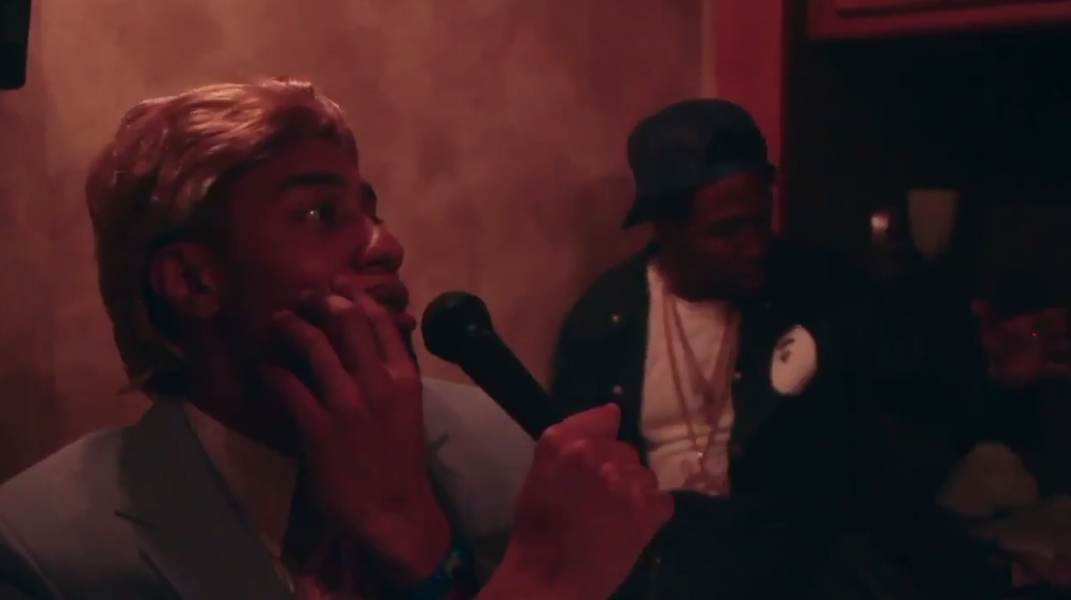 So yes, we’re just mere weeks away from the premiere date. But what can we expect? Well, we have a preview of that as well. It looks insane. Now, if we could just get a firm release date for that reunion album.

Something tells me sooner than later, though. Ha!