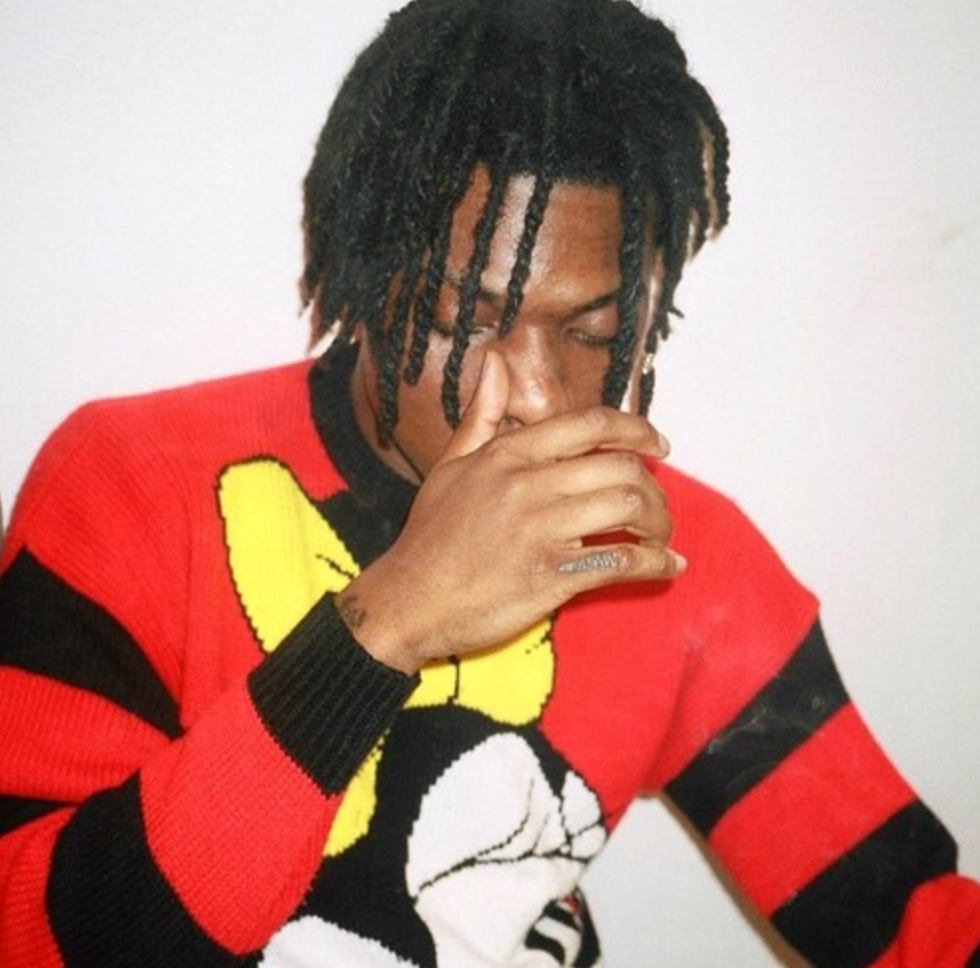 As we approach the release of his anticipated and newly announced new tape Where’s Warhol, Warhol.ss drops a new one featuring a man whose been making a lot of noise recently: Trippie Redd. Warhol and Trippie connect seamlessly on the song produced by cortdot. Warhol steps in YSL feeing like thugger and who wouldn’t want to feel like that. Listen to YSL below.