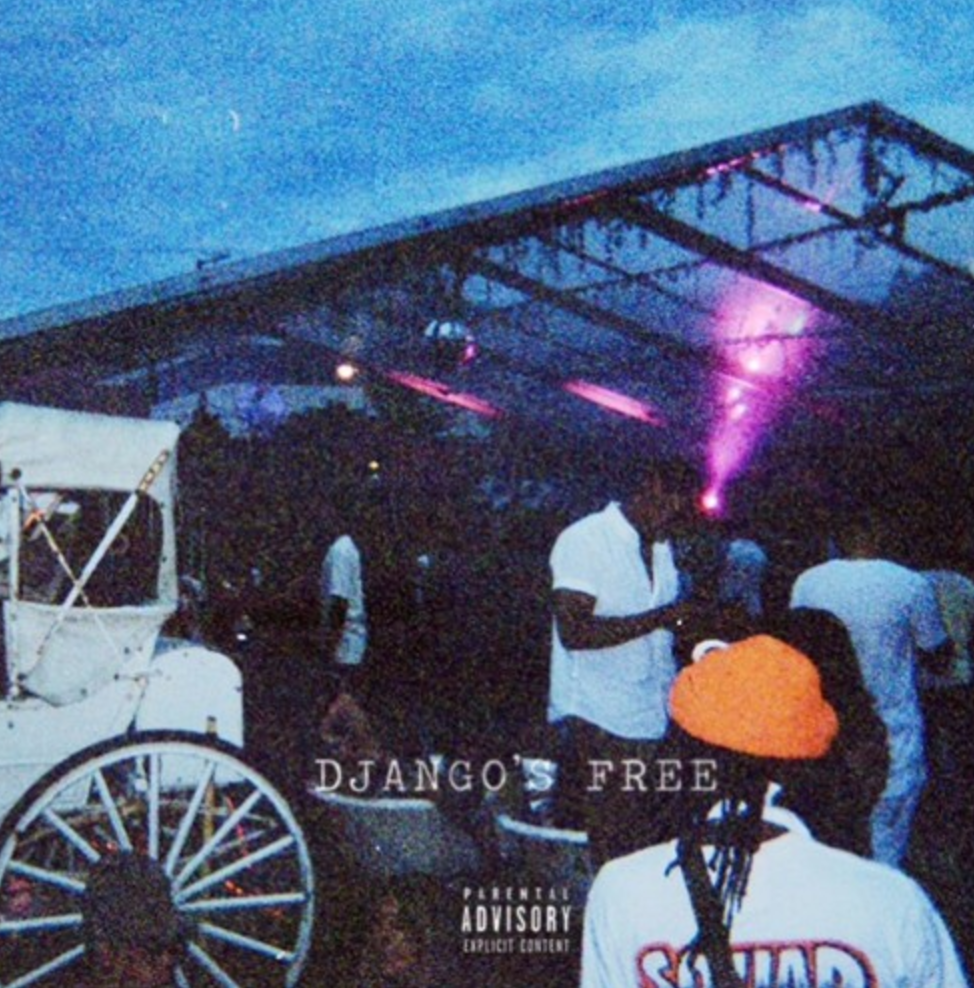 Dally has been relatively quiet since January of 2017 when he dropped his 99 Cent project. But don’t mistake his absence for slacking because he’s been hard at work crafting his still-yet-to-be-released debut, Roses. So after playing the shadows for 9 months, he’s finally ready to bless the world with new material, and today this comes in the form of his very-dope “Django’s Free(style).”

He did his thing here, and just know that any new Dally is welcome Dally, so open your arms and embrace this newness. Below.