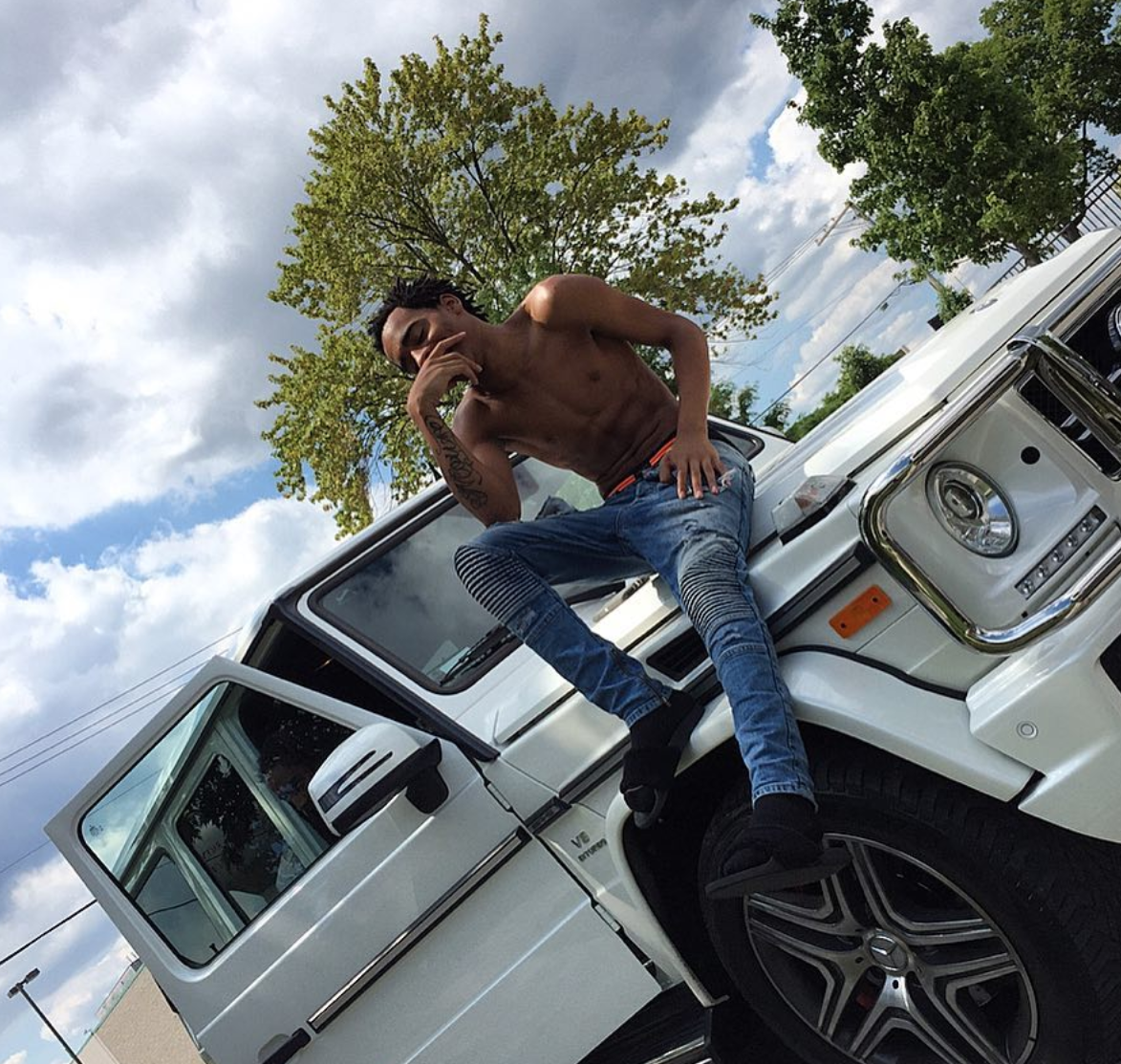 Rising artist, Lil Mouse, was reportedly shot yesterday evening in Chicago. This information comes via his publicist, Victor Foh Jr., who says Mouse was shot in the leg around 6pm on October 29th on Chicago’s South Side. Not much is known about the incident, but I’m told Mouse is expected to make a full recovery.

Controversy has followed the 18-year-old rapper since he emerged on the scene in 2012 with “Get Smoked,” which he recorded at 13-years-old. We wish him a speedy recovery.