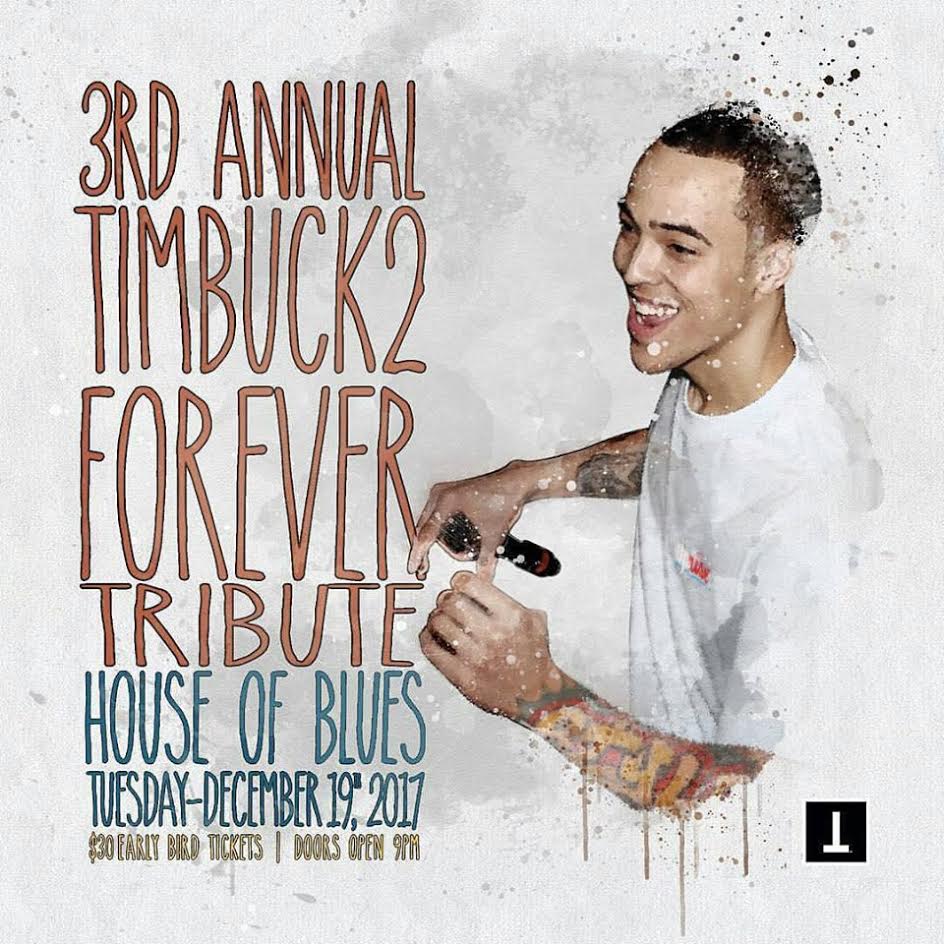 It’s hard to believe that it’s been two years since the passing of our friend and Chicago legend, DJ Timbuck2. He was an innovator, a great guy, and a key figure in the local music scene. He passed away December 19th, 2015, after lengthy battle with cancer.

But his memory will live on forever, as the city comes together every year to celebrate his life and legacy. Next week, December 19th, Tim and a host of special guests and fellow DJs will assemble at the House of Blues to pay tribute. This is the third annual #Timbuck2Forever tribute and tickets are still available now.

As always, proceeds will benefit the Timothy Francis Jones Foundation (which you can donate to here).

This event WILL sell out, so don’t snooze. Grab them now right here.