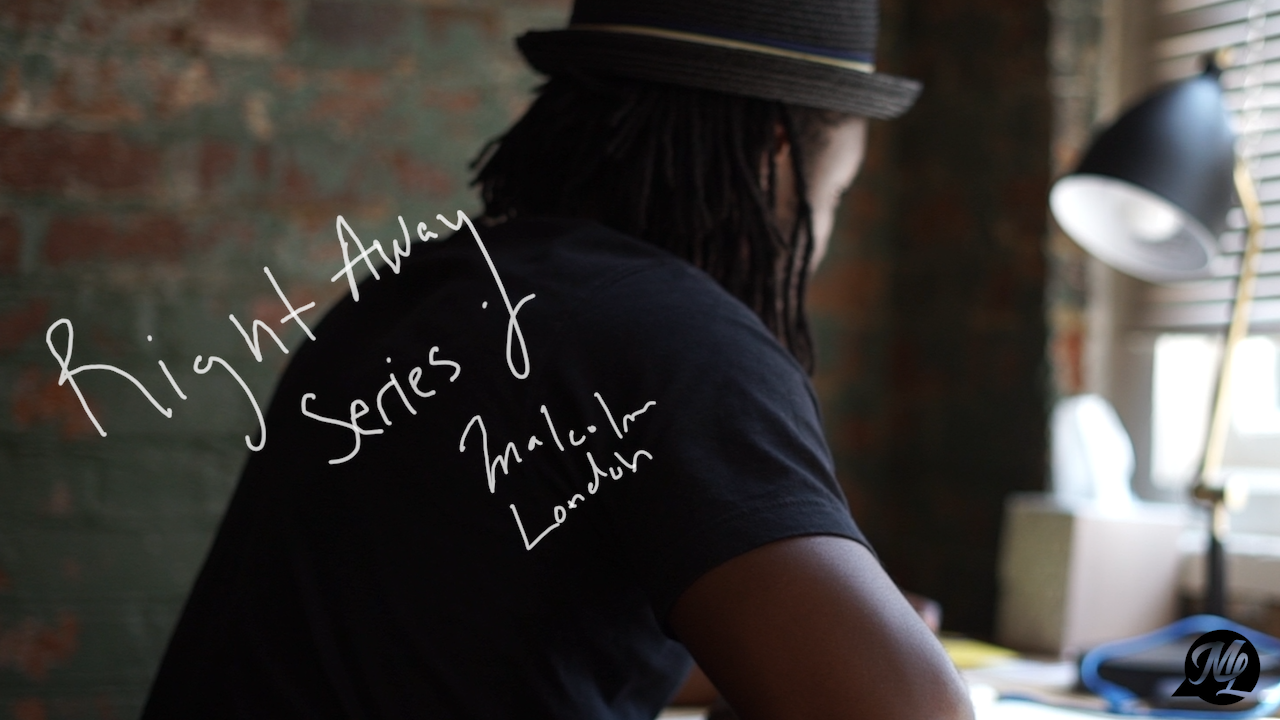 After closing out 2016 on a very strong note with his acclaimed OPIA album, Malcolm London kept things pretty chill in 2017 — dropping a few loosies and videos here and there. But he’s closing out this calendar year with a boom, in the form of his new release “Smokescreens & Magic,” produced by his collective BAD CXMPANY (which features EB, Marcus Anthony Johnson and Timmy V.)

Malcolm plans to unleash his #RightAwaySeries EP on January 19th, and today he hits us with a preview of what he can expect. From the sound of this one, he was spending most of 2016 crafting something very special for the new year. We’re excited to see what kind of “Magic” he has up his sleeve. Pun intended.

Check out “Smokescreens & Magic” below.