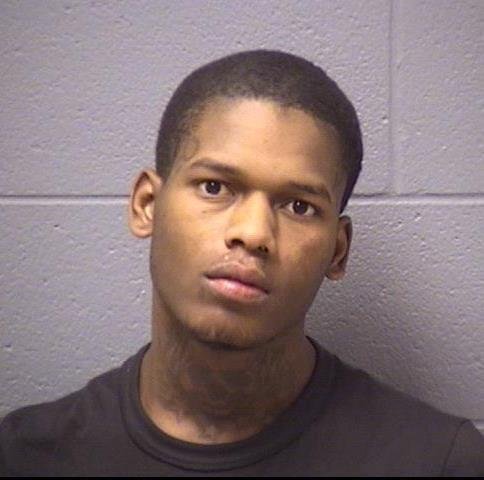 Chicago rapper Lud Foe has found himself in hot water over an alleged incident involving his pregnant girlfriend and her mother. According to the Herald News, Lud was arrested in Joliet and charged with aggravated domestic battery, interfering with the report of domestic violence and domestic battery.

JOLIET – A Plainfield man was arrested after he allegedly hit his girlfriend and her mother and then attempted to prevent them from contacting the police, authorities said.

On Thursday morning, Willie J. Akins Jr., 21, of the 1900 block of Cumberland Court in Plainfield got into an argument with his 24-year-old girlfriend, who is pregnant with his child, said Joliet Deputy Police Chief Ed Gregory.

The girlfriend alleged to police that Akins struck her in the face, slapped her and pushed her off the bed in their home at Cumberland Court, Gregory said. The girlfriend’s mother tried to intervene but Akins allegedly slapped and pushed her as well, he said.

When the girlfriend tried contacting the police, Akins reportedly pulled the phone cord out of the wall, Gregory said. That is when the mother hit the panic alarm in the house and Joliet police responded, he said.