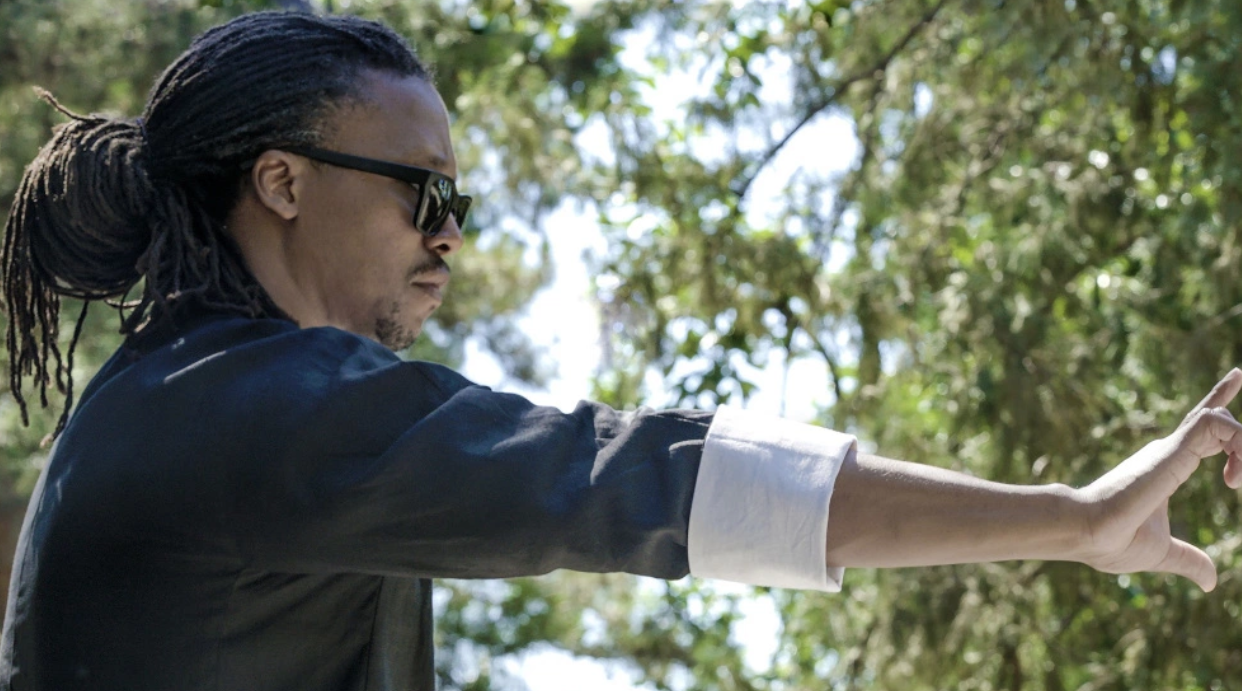 Congrats are in order to Lupe Fiasco, as his latest venture is set to be released GLOBALLY. It’s for his new martial arts docu-series, Beat N Path, which follows Lupe around China doing what he loves.

CTE, which operates film-, genre- and general-entertainment channels expects to air the show on its Kix action entertainment network from March 2018. The rights acquired cover Hong Kong and South-East Asia.

“Beat n Path” follows hip-hop artist Lupe Fiasco as he embarks on a cross-cultural journey across China. In the pilot series, he lives out his other passion – martial arts – practicing with Kung Fu Masters throughout China, while also taking the opportunity to explore China’s burgeoning hip hop scene.

A production outfit founded earlier this year by Grammy Award-winning rapper and entrepreneur Fiasco and Hong Kong-based marketing & media executive Bonnie Chan Woo, SV operates from bases in Hong Kong and Los Angeles. Galaxy Marketing aims to produce high-end, mainstream TV programs, digital content and films with cross-cultural themes for global audiences. The company will produce a slate of at least 10 original titles over the next three to five years, with three titles planned for completion in 2018.