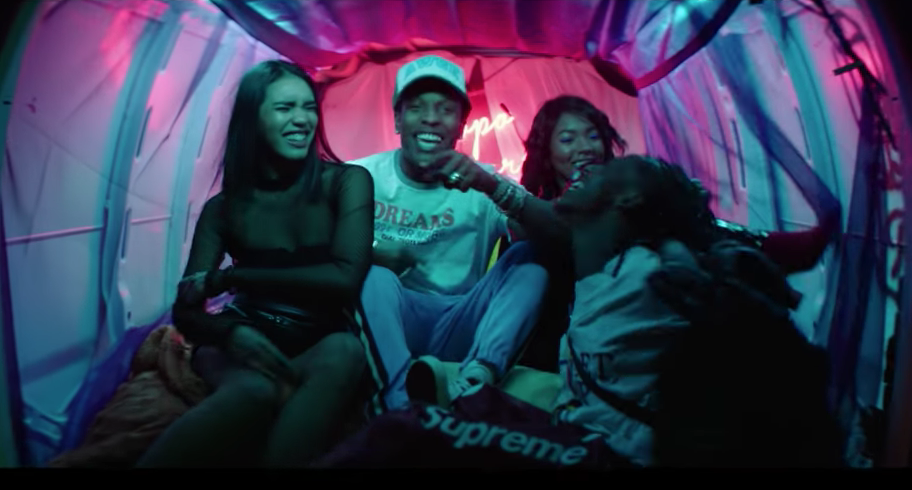 Dexter’s certified Gold single finally gets the video treatment. With Rocky in tow, the two hit the flea market for some shenanigans. Look for the record to take off even more now. Dex’s Dex Meets Dexter album is due out in 2018 via 300/Rich Forever.