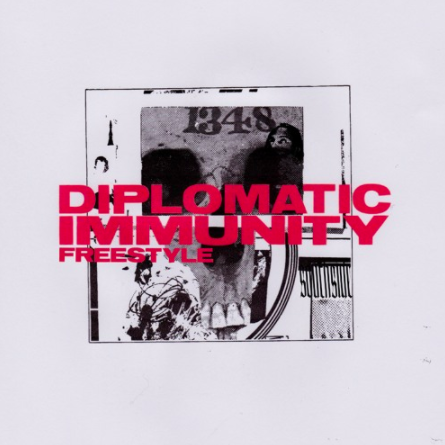 After completing his stint as support on Jay-Z’s 4:44 tour, Vic decided to drop a verse over Drake’s still scorching release from his two-punch EP. Vic takes some apparent shots at Joe Budden (which has been squashed since the release) as well as giving out shouts to the original Diplomats. Vino’s in rare form on this one, but we’ll let you see for yourself below.