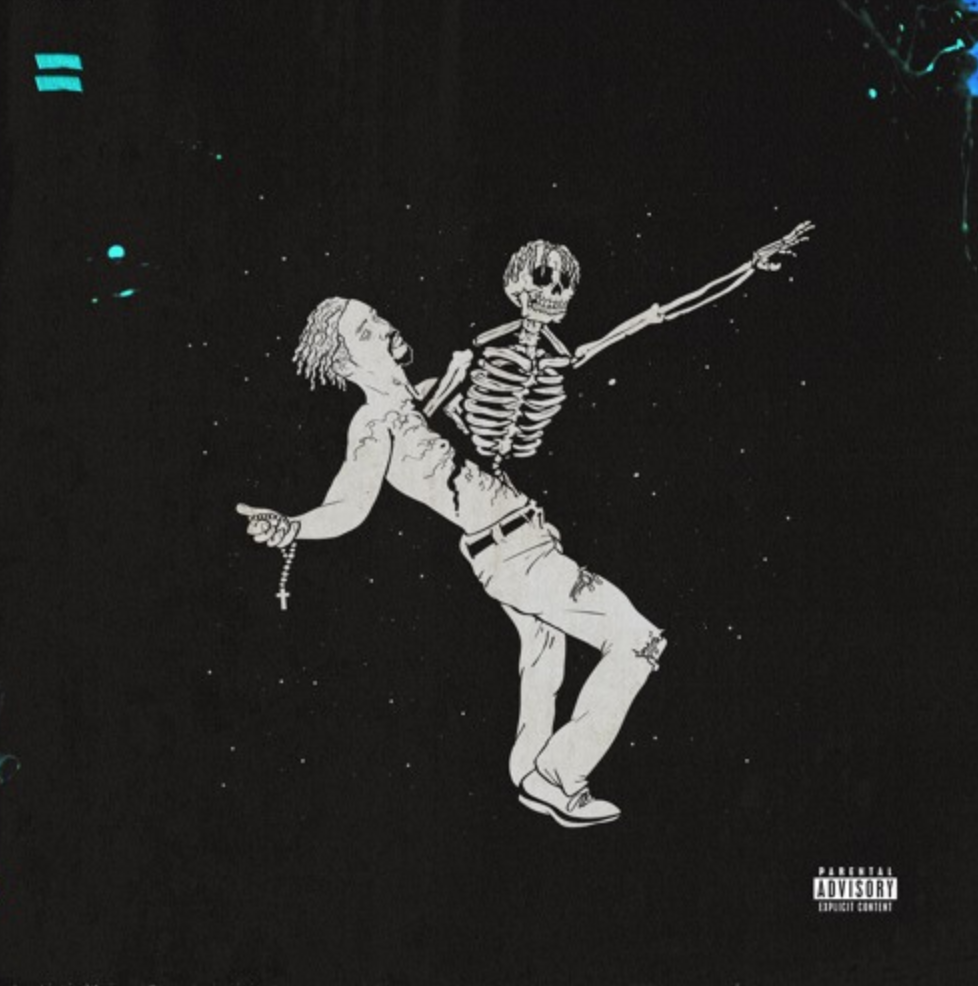 On April 6th, Supa Bwe will takeover Chicago’s famed Metro for a major headlining show. As he rolls out his campaign, he’s decided to cut loose some new music — this comes on the heels of his recently released Finally Dead project. But if you know Supa, it comes as no surprise because he drops music like a man possessed. Catch up with him if you can. He’s working, you’re snoozing.