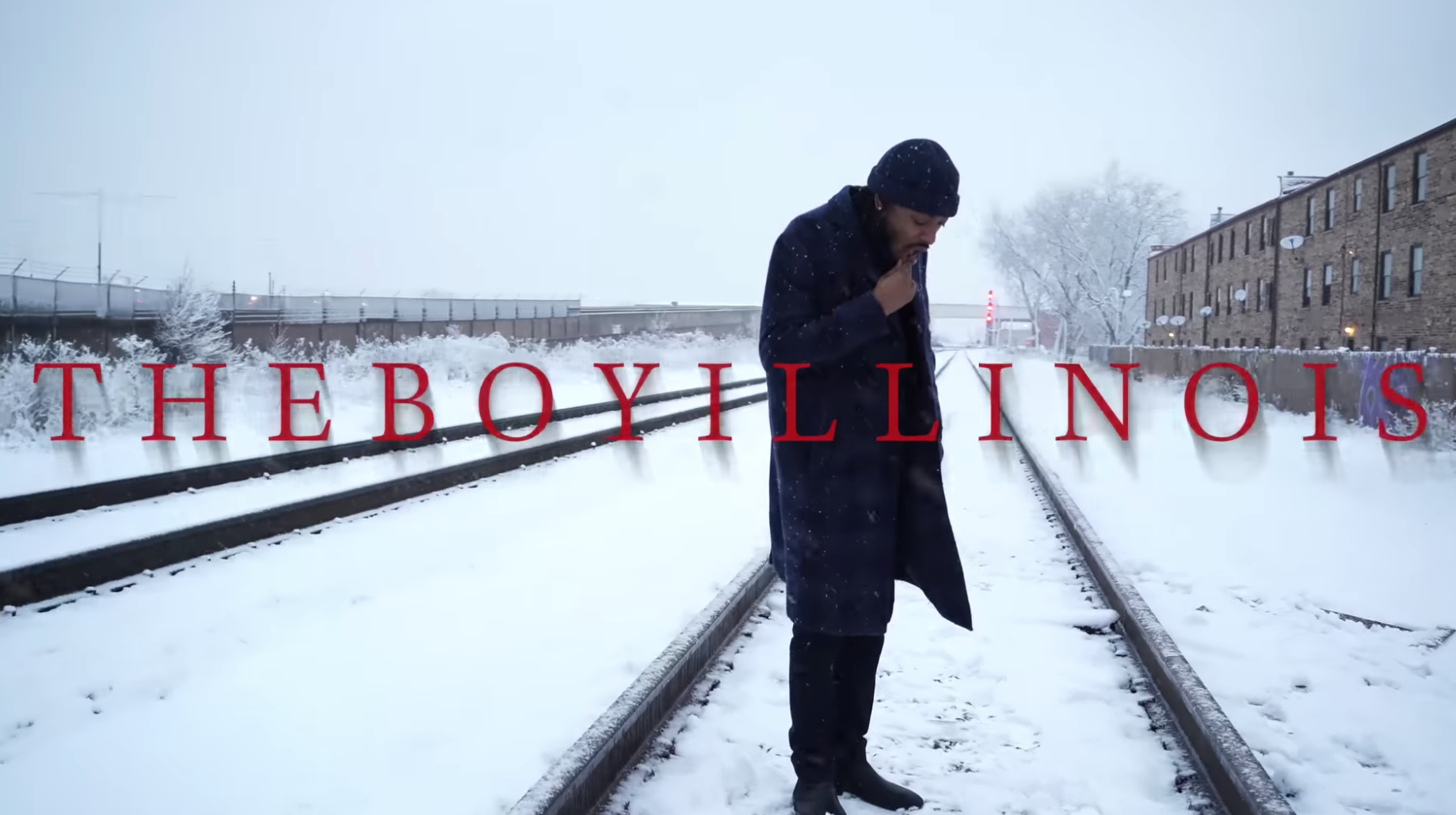 Illi back. And Spring be damned, he’s keeping it frigid with the release of his icy new video for “Othello.” What’s cooler than being cool? Ice cold, indeed. He takes it to the tracks for his new JMixx-produced monster, which features a grand lyrical display. Seriously, this shit could melt snow. See for yourself below.