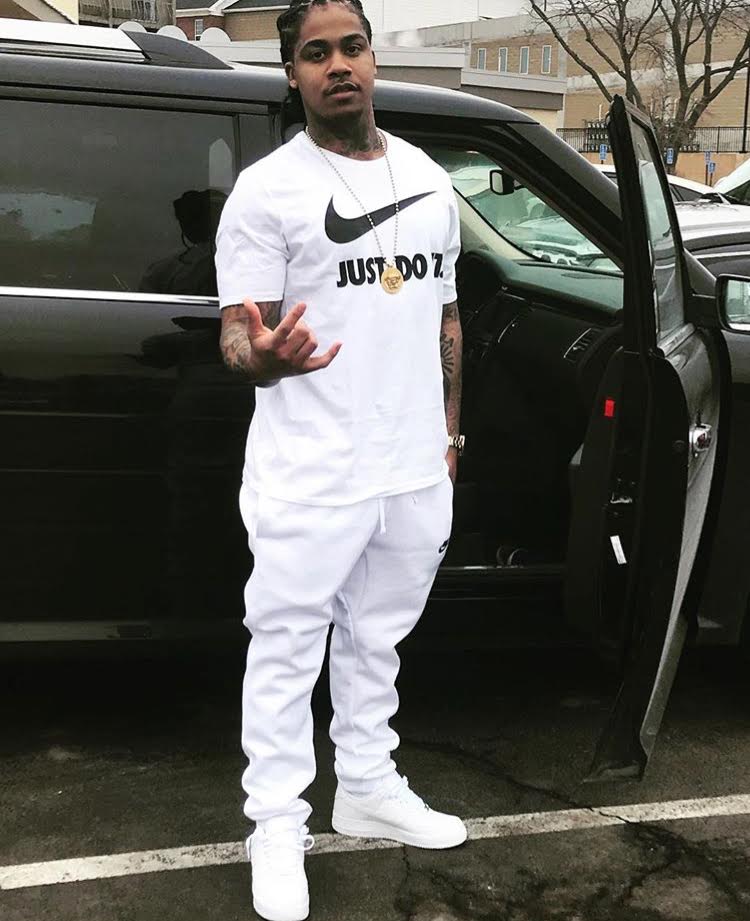 After spending nearly five years in Federal Correctional Institution Sandstone in Sandstone, MN, Chicago artist Ebone Hoodrich has been released, and is now a freeman. Back in 2013, Ebone was quickly rising throughout the local and national scene and had been working with the likes of Nicole Richie, Good Charlotte and Soulja Boy. But during his ascent he was pinched on a conspiracy case, and sentenced to 60 months in the feds. Well, he’s back and ready to hit the grounding running.

Close accomplice, Dough From Da Go, tells me Ebone is “working on a massive amount of music, visuals and handling some meetings soon.” Welcome home. Looking forward to seeing what he does next.