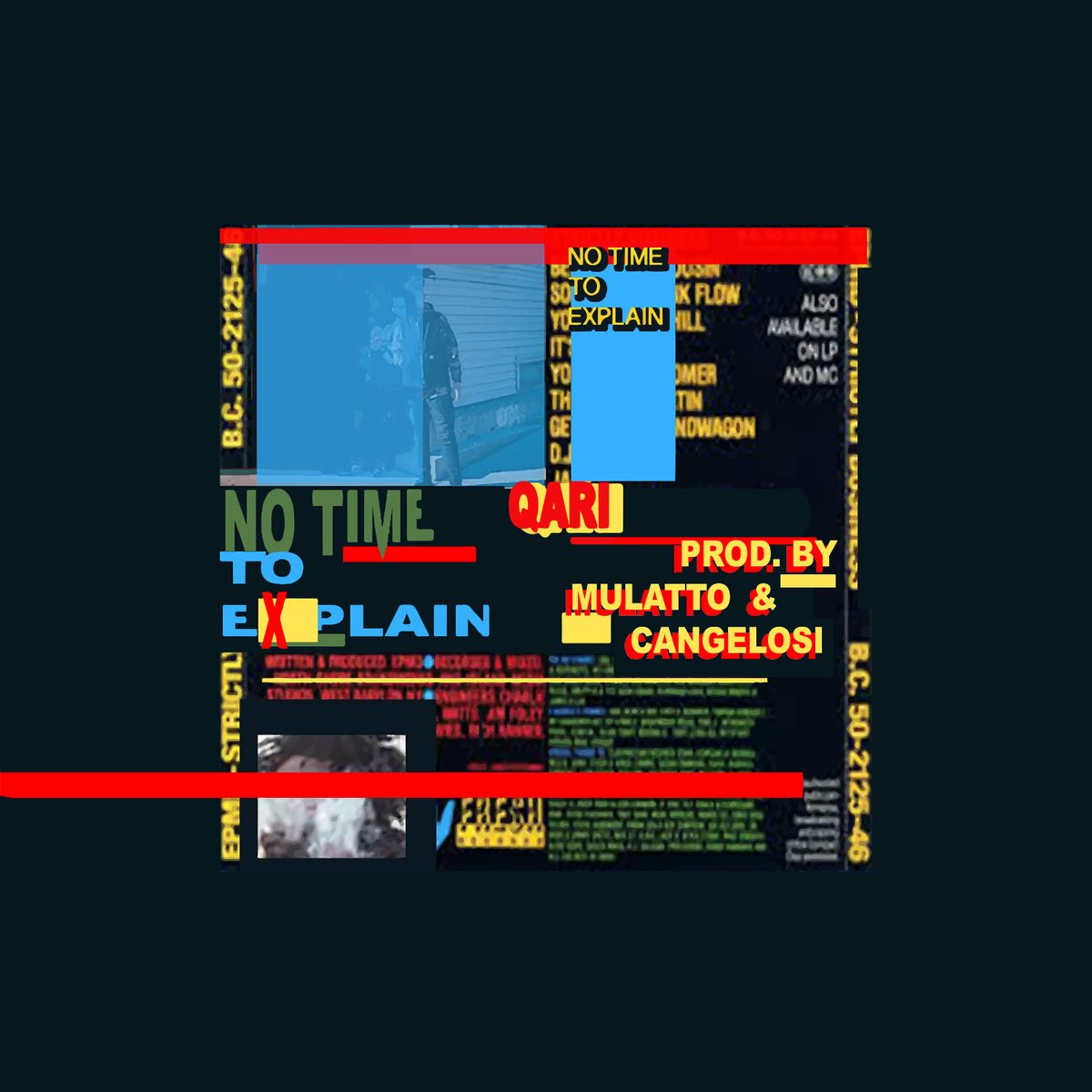 A year and some change after the release of his Space Jam EP with Mulatto, The Artist Formerly Known as Carl finally gives us a solo full length. Working again with Mulatto and Cangelosi on the sounds, Qari not only delivers with the trademark hazy flow and intricate writing that he established himself with, but he expands on it. Qari has been an artist for the city to watch since he was 17, and 4 years later he’s still growing. If you’re not up on that, just hit the jump and click play, as there’s simply no time to explain.

Listen to No Time To Explain Here.