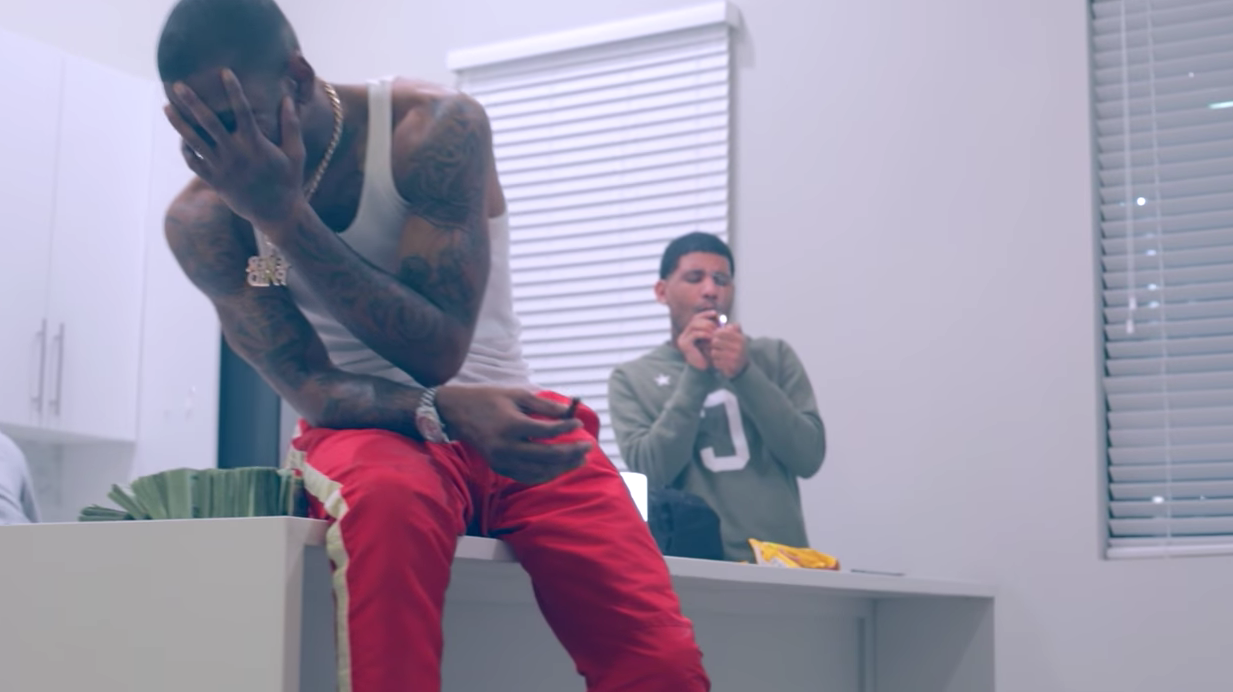 ZMUH drops how we wants, when he wants. And today he kicks off 4/20 with a brand new video for “Goin In,” produced by the good people at 808 Mafia. It’s patented Z, doing rich people shit, alongside rich people. An everyday thing for him.

On top of that, Z also just dropped a behind the scenes video of Z and Valee in the studio recording their monster single, “Two 16s.” Watch both below.