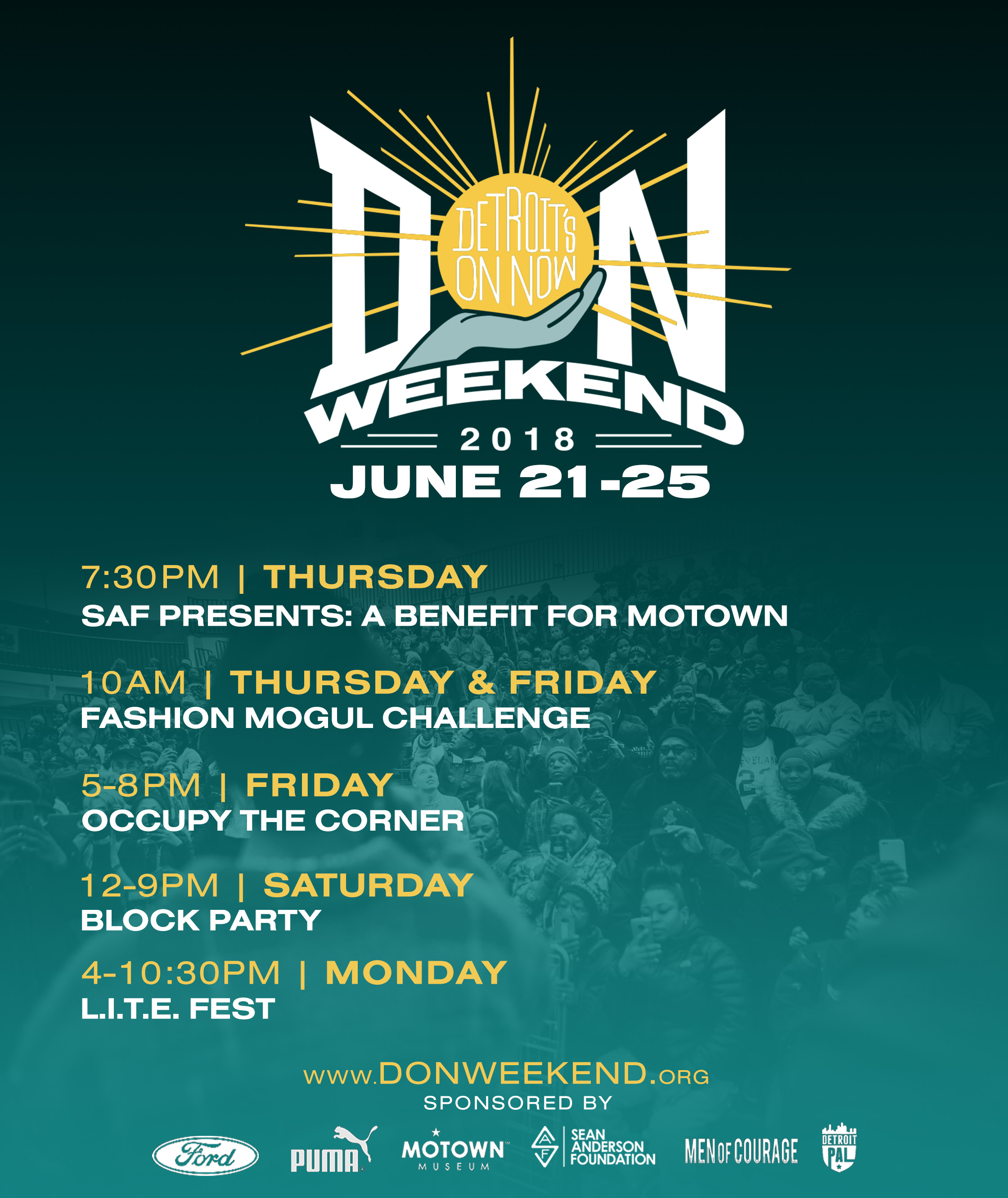 Detroit is a city of innovators, influencers, and creatives. But for some time now our city has been ignored, undervalued, and in some cases cheated. Big Sean is a huge advocate for the city and continues to not only be a voice, but a man of action. Sean puts his money where his mouth is — recognizing the importance of investing in a community; Sean donated a state-of-the-art-studio to his alma mater high school, Cass-Tech, back in 2016. Sean is also invested in a business venture with movie theater company Emagine Entertainment, in opening a luxury movie theater in Detroit by 2020. Its clear that if one man could change the world or in this case Detroit, it’s Sean.

Sean’s passion for giving back, has motivated the GOOD Music artist, alongside his mother Myra Anderson, to explore the philanthropy by creating the Sean Anderson Foundation. Preparing young people for the business aspects of the industry with a program called Mogul Prep. The program gives high school students an opportunity to engage with active, influential members of the music industry. Sean’s philanthropic work doesn’t stop there — Big Sean along with the Sean Anderson Foundation have partnered with Ford, PUMA, the Motown Museum, Men of Courage and Detroit PAL in efforts to organized a series of events to celebrate and give back to the city of Detroit with the first annual DON Weekend (Detroit’s On Now) Fest. From June 21 – 25, the five day event is free to the public. 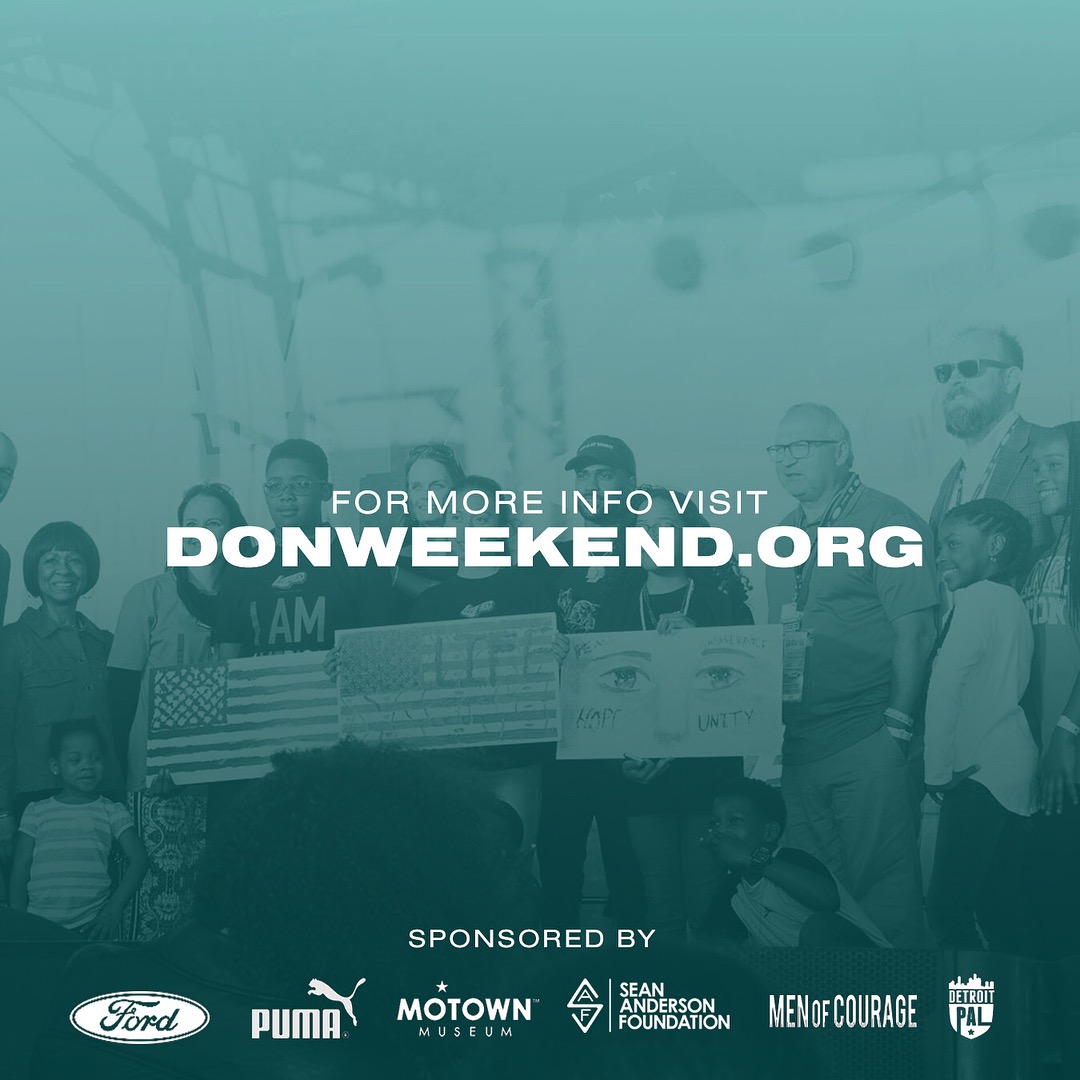