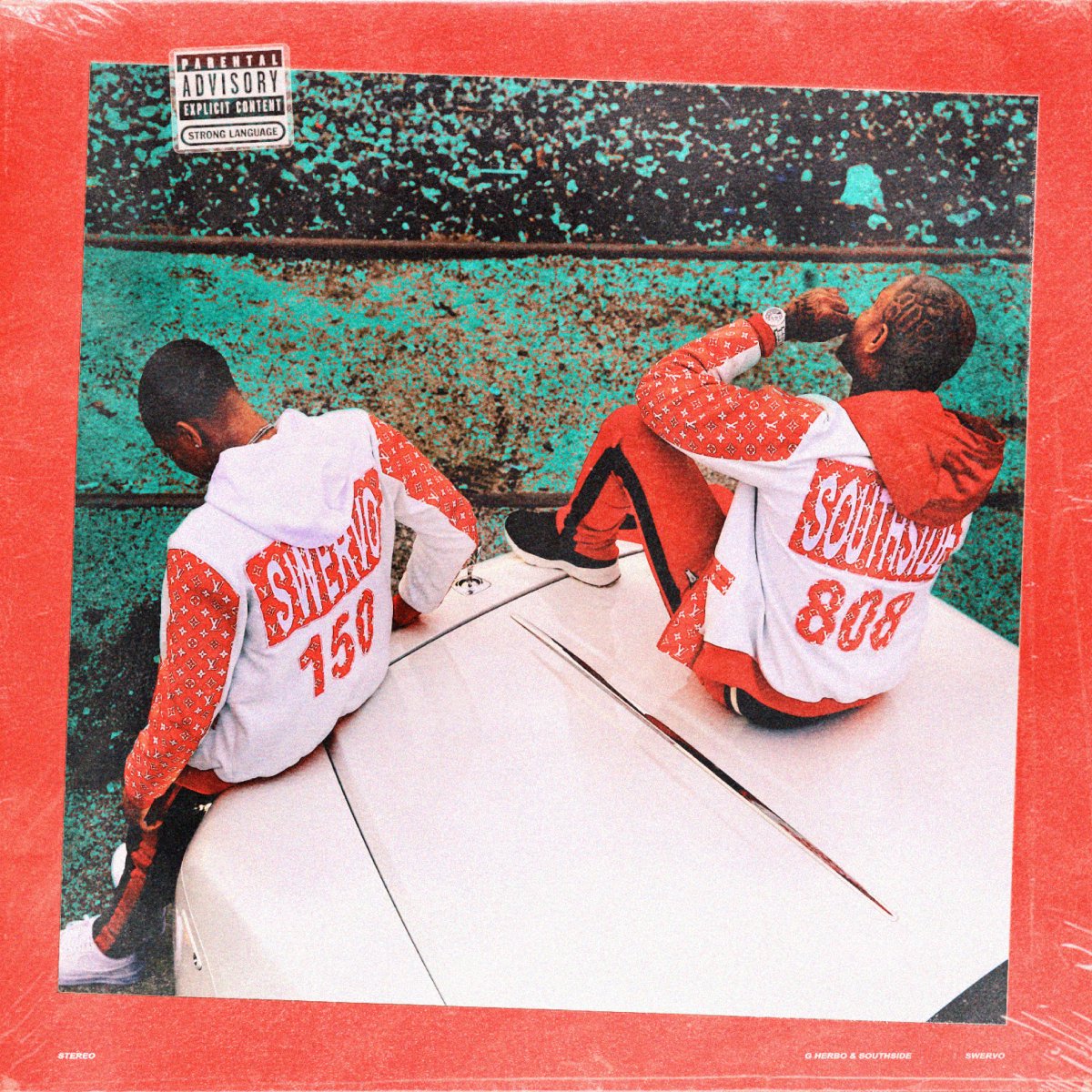 Last week, G Herbo and producer Southside announced a full-length collaboration, and true to their word, the duo dropped off Swervo, featuring some heavy Eric B and Rakim vibes, at midnight. Clocking in at 14-tracks, the new effort features Southside’s ATL family Young Thug and 21 Savage, plus appearances from Sosa himself and up and comer Juice WRLD on Herb’s side.

Herb is arguably more visible than he’s ever been, and pairing up with Atlanta trap royalty like Southside is the perfect move to keep that momentum going. This is something special, but see for yourself after the jump. Swervo out now on all streaming platforms.