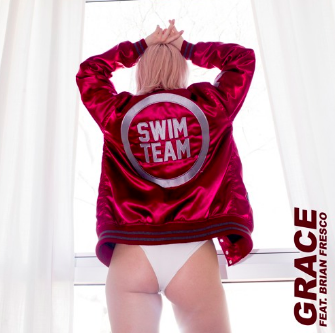 The Swim Team conglomerate has linked with SaveMoney bad boy, Brian Fresco, for the release of their new single “Grace.” Prayers up for the competition, indeed. After producing songs for Brian such as “Bottles” and a slew of joints on his Love Scars album, it was only right Mr. Fresco jumped on their first single.

The producer/artist/writing faction known as Swim Team, has been putting in work in the Chi for over a decade, and now it’s time to let the rest of the world know what they’ve been doing. You can check out the world premiere of “Grace” below right now.