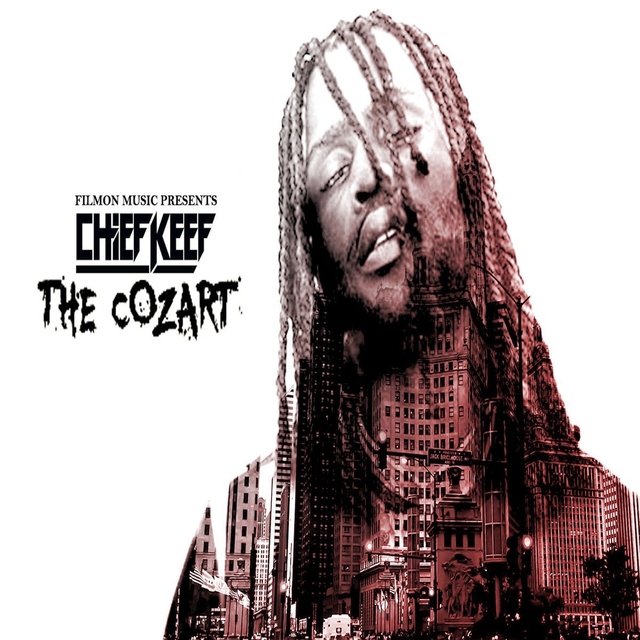 In the midst of all the hoopla surrounding Wayne, Ye, and Logic dropping albums this weekend, Keef has quietly released his long-awaited The Cozart project. And there are some, uh, different cuts on here than what we’ve come to expect, even by Sosa standards. No telling where this one is gonna go, but the idea of Chief Keef being played at Euro-rave dance parties is amazing.

See what we’re talking about and check out The Cozart after the jump.