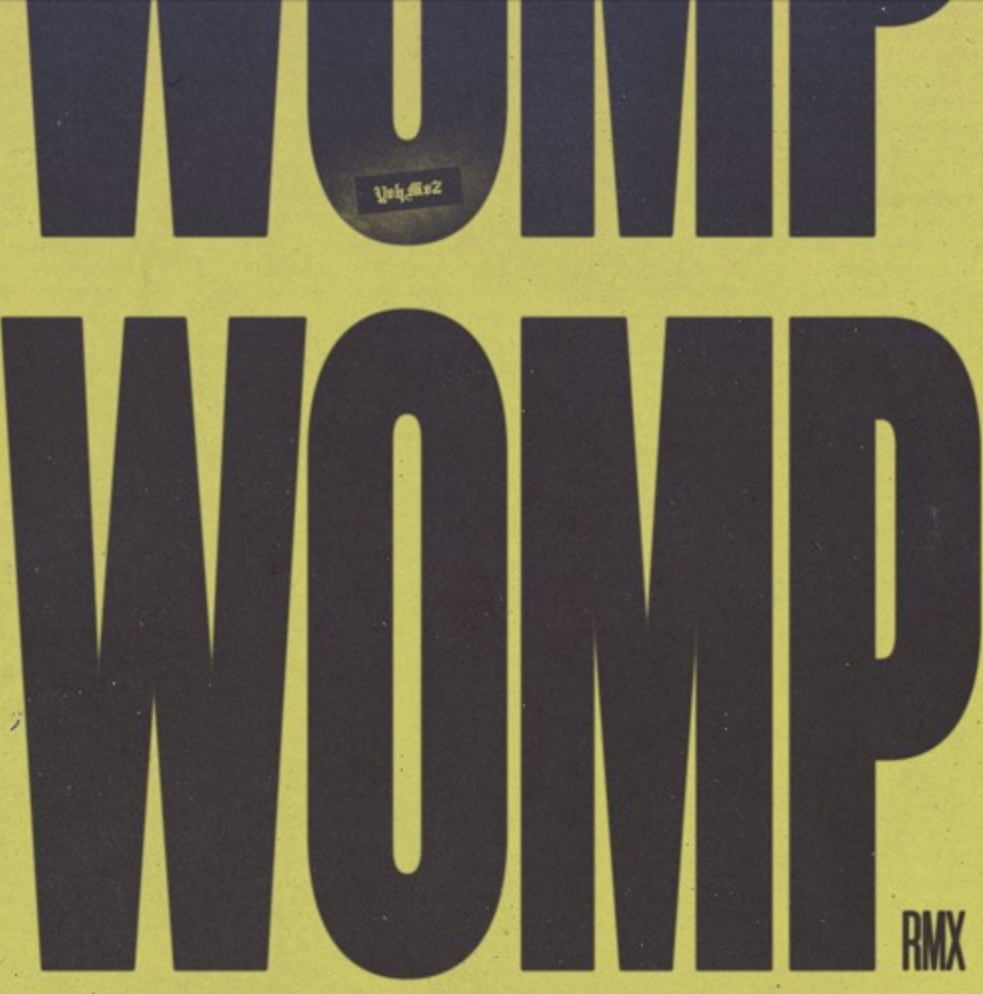 Josh Young a.k.a. J2K a.k.a. YehMe2 has been putting it down for years. I’ve seen him work his magic on the scene alongside Flosstradmus and now as a solo artist. So when he wanted to remix Valee and Jeremih’s hit “Womp Womp,” it was only right to pass the torch. It’s a fact that he’s one of the dopest and most influential in his world, so to keep this collab 100% Chicago means everything. He bodied this shit, too. To keep it 1000.

So today, we’re happy to bring you his insane and earth-rattling remix of “Womp Womp” — one of the best songs of 2018. Of course I’m biased, but you get it. Stream it below now.