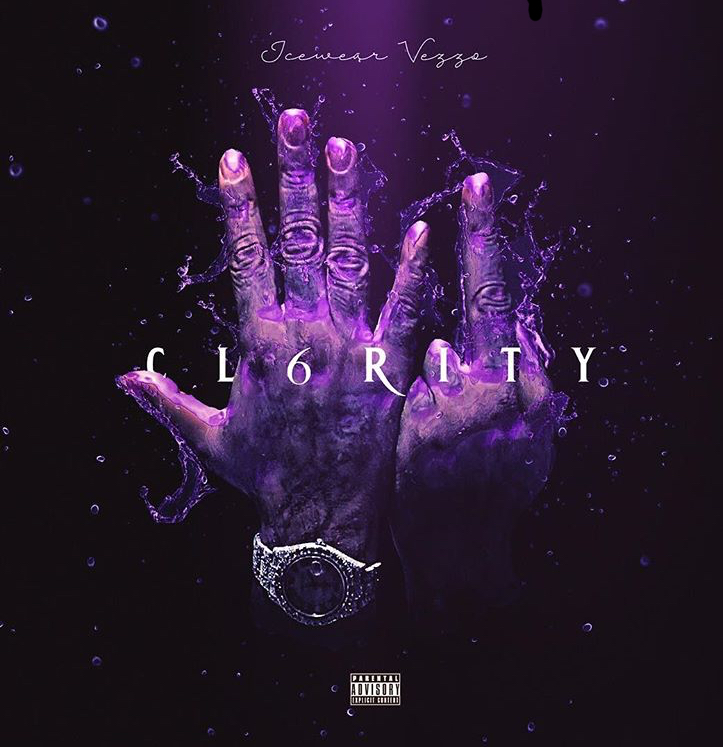 After serving two years in the feds, Icewear Vezzo picks up where he left off, with his sixth installment of the Clarity series. Vezz’s impact and influence in Detroit remains solid. This album provides insight to Icewear’s transitions from being locked up, to being locked in to his new deal with Motown. Vezzo’s perseverance and skills are a true testament to why he continues to prevail. With thirteen tracks and productions from some of Detroit’s hottest producers, including Helluva, Antbeats, and Michigan Meech this album is a go. Tap in with Icewear Vezzo’s “Clarity 6” below.