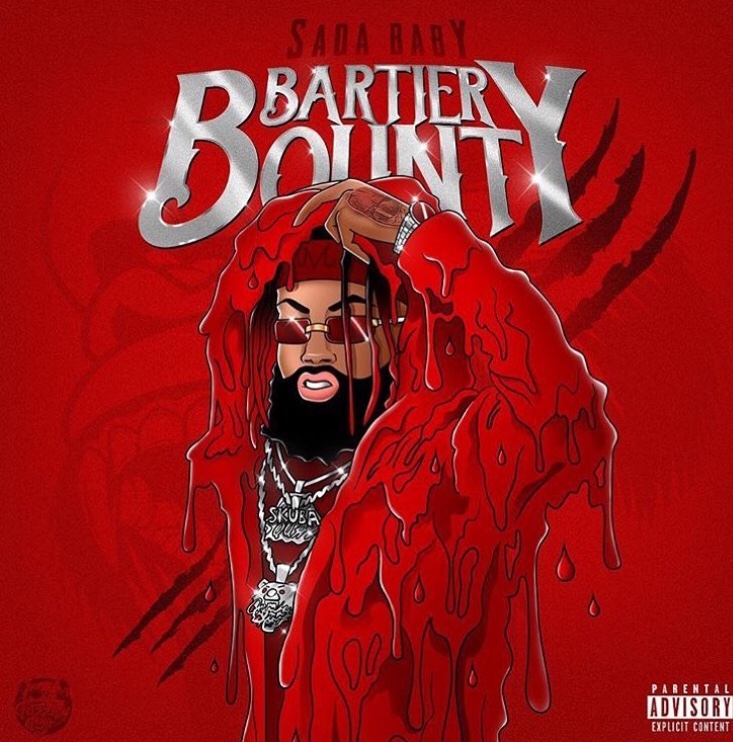 Welcome to Detroit aka Cartier County better known as Bartier Bounty — where the quality of life reflects the aesthetics of a hustler.

Since 2016, Sada Baby has built a catalogue of singles that have dominated the D as a whole for the past three years. Records like Stacey, 2k17, Skuba Ruffin, along with many others, have acquired millions of streams on Youtube and other streaming platforms. Sada has mastered his craft while cultivating a following and now the time has finally come for Sada Baby to make his debut in the majors, signing his first deal with Asylum Records. Sada’s unorthodox style, expressed through metaphors, melodies, and cadences is executed at a high level on Bartier Bounty. The album is a whole vibe, period. With 20 tracks including his smash hit “Block Party” you can be sure to get in grove of things with Sada Baby.